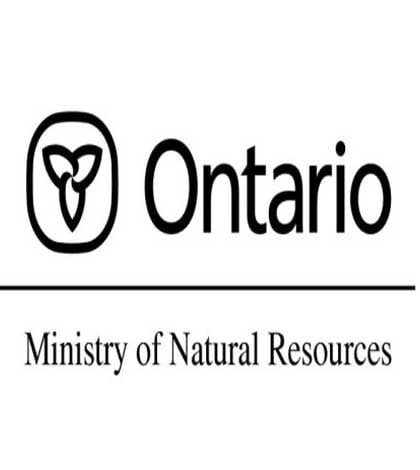 ONTARIO—The Ontario Ministry of Natural Resources (MNR) has announced more cutbacks to ministry offices as part of their transformation plan that will mean a reduction of seven positions at the Espanola area office.

“What’s taking place is that we are continuing to implement our three-year transformation plan, announced in the 2012 Ontario budget,” said Jolanta Kowalski, senior media relations officer with the MNR. “We are modernizing our business so that we can deliver on our mandate in a way that serves Ontario better.” She explained the MNR is moving forward with a reorganization of its field office structure, science functions and some corporate areas.

“The reorganization will result in a change in MNR staffing levels at some locations across the province,” said Ms. Kowalski. “However, our three regional offices, all of our 25 district offices and 10 field offices will continue to operate.”

“For the Espanola office the reorganization will mean a reduction of seven positions in the community,” said Ms. Kowalski. “Most of these staff have been offered relocation to our Sudbury District office. The reductions will effect the regional operation division people there, such as administration assistants. We are not saying there won’t be conservation officers or parks people there, they will still be part of the staff complement in Espanola.”

“Overall, between new positions and filling vacancies, MNR will actually have more staff in our regional offices and about the same number in our districts as we have now by April 2014,” said Ms. Kowalski. “We will be shifting some functions within our field structure to our regional offices that have traditionally been done at the district and area office levels.”