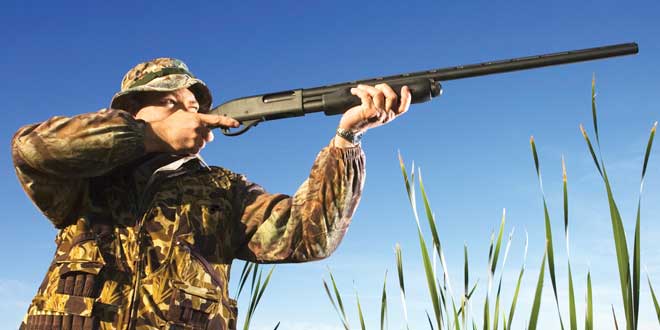 “We laid a total of 11 charges (compared to 41 during the 2012 hunt season)—there was not much activity at all,” stated Jeff Horula, MNR CO, when contacted by the Recorder on Monday. “The number of hunters was also down; we made a total of 389 hunter contacts (compared to 532 in 2012) during the season.”

Mr. Horula explained the charges included, “three charges of hunters failing to wear proper helmets (while operating all-terrain vehicles), one charge for unlawfully having a loaded (unencased) firearm in a vehicle; one charge of having not worn hunter orange; one charge of transport deer without a seal; one charge of failing to immediately attach a game seal to deer; and one improperly tagging deer.”

“We responded to 14 tips from the public, and of those, three investigations of illegal deer being harvested without landowners’ permission were done,” continued Mr. Horula.

“No, a lot of camps didn’t even have anyone show up during the week, although it could be that the hunters in a particular camp had already filled their tags during the archery hunt,” said Mr. Horula in giving one reason why the hunt was slow. “And the weather was not conducive to good hunting as it was generally wet and cold the whole week.”

The MNR had six conservation officers patrolling during the hunt, including newcomer Kyle Wood (from the MNR Great Lakes Unit), who has taken over from Jeff Fabian on Manitoulin Island, along with two OPP officers, while the canine unit from North Bay was also available to the MNR COs for the hunt.

“The harvest was okay, traditional areas that usually generate a lot of deer, such as Barrie Island and the Slash/Tehkummah area, did well,” said Mr. Horula. “And the deer we saw were in really good shape.” He said the MNR received no reports of hunters being injured during the hunt.

“We appreciate the tips we received from members of the public, it is extremely important and makes things a lot more effective.” He added that a Reduce Impaired Driving Everywhere (RIDE) and a game check was set up involving COs and the Ontario Provincial Police at the swing bridge in Little Current on Friday. There were no charges of impaired drivers, added Mr. Horula.