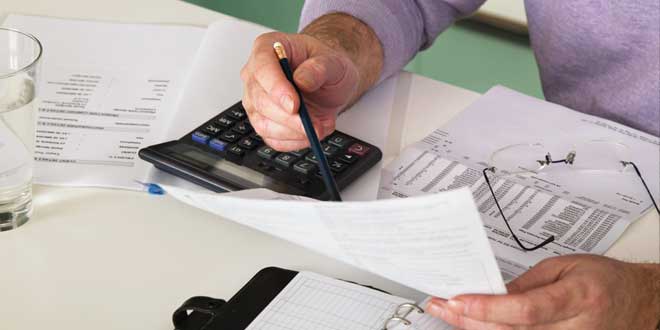 ESPANOLA—Municipalities within the Manitoulin-Sudbury District Services Board (MSDSB) will see an overall decrease in the amount they are paying toward the 2018 budget, after approving the budget at a board meeting last week.

“The board passed our budget for 2018,” stated Fern Dominelli, CAO of the MSDSB board, last Friday. He explained, “there is an overall reduction in the municipalities share of the budget overall, in 2018, in the amount of $84,340 or 0.81 percent.”

Mr. Dominelli noted that there has been a 1.31 percent  increase in the amount municipalities will pay toward paramedic services. This increase amounts to $136,028. He said the actual amounts to be paid by individual municipalities will all be in place, after municipal property apportionments are provided by MPAC (Municipal Property Assessment Corporation) in December. “We won’t know the exact amounts each municipality will be paying until January or February.”

Mr. Dominelli explained the municipalities’ share has decreased as “our provincial/federal funding” has increased approximately $650,000.