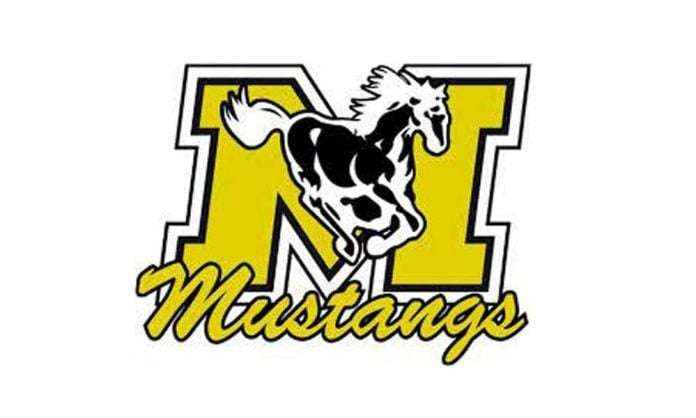 Matt Redmond, who threw the shot put and discus and ran in the 3,000 metre—an odd combo, his coach Jon Balfe admits—was the only one who didn’t advance, but Matt did set a 10 second personal best in his 3,000 metre race. Malia Leighton high jumped a personal best too and Mackenzie Cortes knocked four seconds off her 400 metre distance.

“Douglas Robinson, literally, took his first running long jump of his life as a senior boy…and won the event,” Coach Balfe shared. “He is one of my regular CrossFitters. He jumped off different feet every time and still won!”

“Gabby Corbiere set personal bests in both her field events and is pumped for NOSSA,” the coach added. “Amber Wiwchar has a good chance to make OFSSA as does James Scott and possibly a couple of dark horses.”