ZHIIBAAHAASING—While Ogimaa Irene Kells was acclaimed as chief of Zhiibaahaasing First Nation, only two of the incumbent councillors will be joining her over the next three-year term following the September 5 band election.

Two incumbent councillors will be returning, Kevin Mossip, who received 27 votes, and Bobby Sue Kells, who received 24 votes. Joining them will be Melody Antoine, who garnered 23 votes to round out the three band council members.

On-reserve turnout for the election was 80 percent. 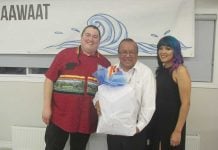 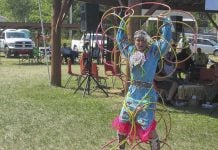