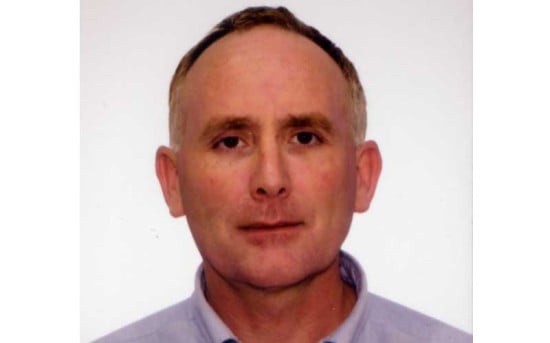 “Mayor Chapman explained that his ever increasing professional and personal commitments are limiting his ability to continue to meet the demands of the mayor’s office at the level that the town and his constituents deserve,” stated a press release from the municipality.

“It has been a pleasure working with council and the community to build and grow the Town of Northeastern Manitoulin and the Islands,” stated Mayor Chapman. “Despite difficult financial circumstances, we have been able to complete several major projects and maintain the exceptional quality of services that our taxpayers deserve.”

Mr. Chapman has served as mayor of the Northeast Town since 2010, in addition to serving three terms on council.

“Mr. Chapman said he has enjoyed his experience with the town and looks forward to redirecting his energy and time to his family and professional activities,” continues the release.

Deputy Mayor Al MacNevin will fill the mayor’s seat as acting mayor during the interim.

Council was scheduled to address the mayor’s resignation and the process for filling the vacant mayor position at its meeting on Tuesday, January 8.

The Expositor spoke with CAO David Williamson regarding the process on Monday.

“Council will declare the seat vacant at tomorrow night’s meeting and will then have 60 days to fill the seat,” explained Mr. Williamson. “In the interim, Deputy Mayor Al MacNevin will take over as acting mayor.”

Mr. Williamson told The Expositor that council has the option of appointing a new mayor from within council or from the community.

“The decision is totally up to the discretion of council,” added Mr. Williamson.

If council elects Deputy Mayor MacNevin as the new mayor or another councillor, the Northeast Council would have to fill the accompanying empty council seat.

Whatever the decision, the new mayor will complete the four-year term, which won’t be up until the next election in the fall of 2014.