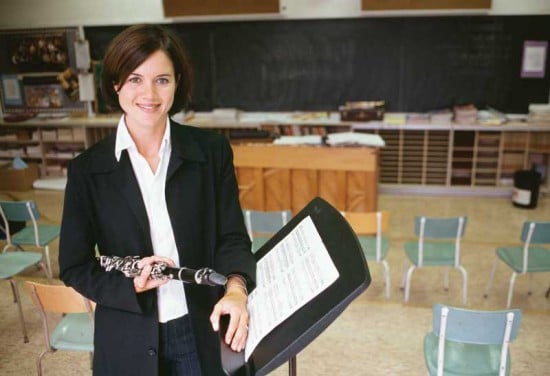 SUDBURY––The line in the sand drawn by the provincial government over contract negotiations with Ontario’s 130,000 elementary and secondary school teachers was crossed when the midnight on December 31, 2012 deadline for new contracts to be signed with local school boards passed. Ontario Education Minister Laurel Broten invoked the new powers she was granted in the government’s controversial Bill 115 to announce on January 3 that new two year contracts would be imposed on those union locals still without contracts.

The new contracts are expected to conform to the base of a contract negotiated with the Ontario English Catholic Teachers’ Association (OECTA) earlier this summer. Those contracts contain provisions freezing wages for most teachers, reducing the number of sick days and limiting the unclaimed sick days teachers can cash out when they retire.

The imposed contracts will be set to expire in August 2014.

Minister Broten said the move to impose contracts was needed to avoid automatic pay increases the province can’t afford, citing the need to tackle the $14-billion deficit facing the province.

“The Putting Students First Act has now accomplished what it was passed by a majority of the house to do: to preserve our gains in education, minimize labour disruption during the extended negotiating period and protect teaching jobs,” Minister Broten said at a Toronto news conference.

Teachers’ unions are adamant that they will not give up the fight, although they are refraining from an official response until they have been briefed on the contracts.

“We have a meeting in Toronto on Tuesday and Wednesday (January 8 and 9) to learn about what the impact on our members will be,” said Rainbow District School Board Ontario Secondary School Teachers Federation local president James Clyke. “We have not seen the contract.” Mr. Clyke said that he suspects the contracts will follow the cutbacks listed in the provincial contracts with the OECTA teachers, but keep the remaining contract language the same. “But until I see it, I can’t say for certain,” he said.

Although the premier and the education minister have pleaded with teachers to not continue to boycott extracurricular programs, the prognosis for the resumption of extracurricular activities is not good, according to Mr. Clyke and other union leaders. “With the way our rights were suspended by Bill 115 I don’t see why anyone would expect that we would resume those voluntary activities,” he said.

The possibility exists that another two-year drought is in store for student extracurricular activities, much like the last such protest conducted during the Harris government years.

A court challenge to Bill 115 will take years to pass through the court system, suggested Mr. Clyke, making that route unpalatable as a solution to the teachers’ grievances.

Although the government has suggested that they will repeal Bill 115, the unions say that is a pointless concession as the damage to their collective bargaining rights has already been done.