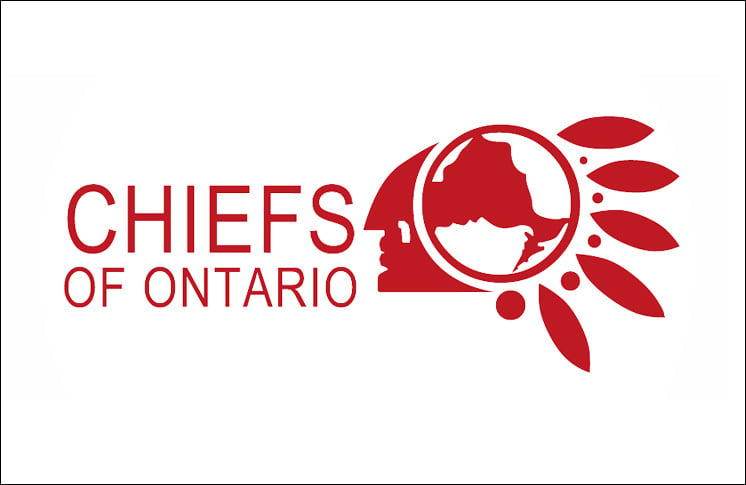 “On behalf of the Chiefs of Ontario, I am very disappointed that the province did not include First Nations in discussion prior to the passage of this legislation,” said Ontario Regional Chief Day. “In this new era of reconciliation and a new relationship between Ontario and First Nations, we must be treated as equal partners in climate change and carbon economy policy and planning.

At the same time, I am very encouraged by Environment and Climate Change Minister Glen Murray’s commitment to fully engage First Nations in the co-governance of this legislation moving forward. In fact, Minister Murray has stated that our full involvement is critical in order to ensure that the Climate Change Action Plan is a success in the years and decades to come.”

Ontario passed landmark climate change legislation yesterday that lays a foundation for the province to join the biggest carbon market in North America and ensures that the province is accountable for responsibly and transparently investing proceeds from the cap and trade program into actions that reduce greenhouse gas pollution, create jobs and help people and businesses shift to a low-carbon economy.

Nishnawbe Aski Nation (NAN) condemned the passing of climate change legislation by the Government of Ontario yesterday as “a misleading and misguided approach to a green economy that will have significant and far-reaching effects across NAN territory.”

“I support NAN in their condemnation of Ontario’s announcement and the lack of consultation. NAN territory is at ground zero on a number of climate change fronts. NAN has been and will be the hardest hit by global warming and must be at the table,” said Ontario Regional Chief Day. “NAN territory has the second largest carbon sink in the world. The peat lands and forests absorb carbon and produce oxygen for the world. Our watersheds, the Canadian Shield and the extensive boreal forest across many of our treaty lands; this is why Ontario – and Canada — wants to work with us as partners. But are we equals?”

Recently Ontario Regional Chief Day spoke with Environment and Climate Change Minister Glen Murray about the need to fully involve First Nations in Ontario’s Action Plan on Climate Change. He agreed that First Nations are not stakeholders, but rather equals as sovereign nations. The Minister said climate change policies in Ontario will not work unless they are co-governed along with First Nations.

As the newly appointed co-chair of the Assembly of First Nations’ Chiefs Committee on the Environment, I look forward to working closely with officials from both Ontario and Canada. In fact, I was appointed specifically because Ontario has taken a leadership role nationally on climate change. We look forward to much work ahead before full implementation next year.”

On June 14 and 15 in Thunder Bay, there will be a Climate Change and Cap and Trade Forum. The outcomes of this Forum will feed into the Ontario First Nations Economic Forum to be held in Toronto this October.