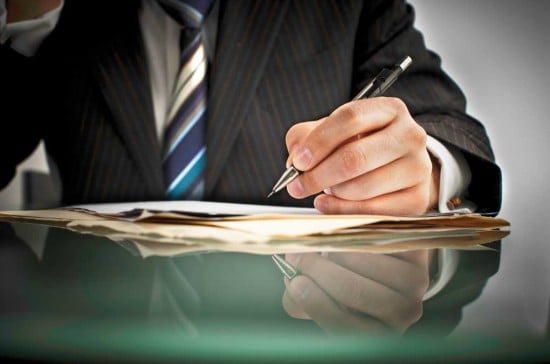 GORE BAY—Due to rent increases and having to pay the costs of its Geographic Information System (GIS) technician (originally hired and funded by Northern Ontario Heritage Fund Corporation and FedNor) to produce the GIS for the Island, Manitoulin municipalities will see a substantial increase in their requisitions as part of the Manitoulin Planning Board’s 2013 budget.

“The increases to the proposed budget are fairly substantial,” acknowledged Elva Carter, planning board secretary-treasurer, in a conversation with the Recorder on Monday. She pointed that out although the planning board members have reviewed the increase they have also requested the municipalities be informed.

Ms. Carter said there are two main reasons for the proposed budget increase. “There will be a substantial increase in rent, which has more than doubled, and has almost tripled (through the Canada Post Corporation for the planning board office, which is located in Gore Bay). We rent the building space from Canada Post and in the past we have enjoyed a fairly comfortable rent and in turn the Planning Board took care of renovations on the building. It has been a pretty good deal.”

However, “Canada Post felt that the rent should fall in line with fair market rent values,” said Ms. Carter, who pointed out in actuality the rent increases took affect earlier this year, around June, and affected the planning board 2012 budget as well.

“The planning board will also be doing the GIS mapping for the Official Plan,” said Ms. Carter. “The GIS technician (Jake Diebolt) position up until now has been funded by the NOHFC and FedNor for the last two years to get the mapping up and running, and now the staff member’s salary and costs will be the responsibility of the planning board.”

“Going into the Official Plan, Jake is responsible for all mapping for the Official Plan,” said Ms. Carter. She pointed out “having him working for the Planning Board, and working in our office has been a substantial cost decrease to the (Manitoulin) municipalities. And at the same time we have enjoyed his mapping expertise, and are encouraging the municipalities to use it.”

“Jake has been out visiting the municipalities’ to familiarize them with the mapping and arc reader information they have,” continued Ms. Carter.

Ms. Carter said that “the municipalities requisition has been $71,212 which has been the same since 2001. There hasn’t been an increase in the requisition since 2001.” She again noted the rent increase has gone up basically three times the current amount, and the lease is also increasing three percent annually for the next five years. The actual proposed budget will see an increase to the municipalities from $71,212 to $116,000.”

Ms. Carter, on behalf of the planning board, explains in part in a letter sent to all Manitoulin municipalities dated November 30, 2012, “during the regular meeting of the planning board held November 27, 2012, there was a preliminary review of the 2013 budget. It has been determined that there will be a significant increase to the budget for 2013 due to the Geographic Information Systems (GIS) project funding coming to a completion in 2012 and a substantial increase in the office space rent.”

“While the board and ultimately the municipalities have benefited from a very favourable lease with Canada Post for a number of years, that has changed,” continued Ms. Carter. “Following negotiations with Canada Post the annual rent has been increased from $4,708 to $11,475 annually. The lease includes a three percent increase annually over the next five years. This increase has been considered in line or below the going market. Canada Post had proposed to increase the rent to $15,000 annually.”

“Attached for your information are the estimated funding details for 2013 for each municipality based on the 2011 assessment,” continued Ms. Carter. “It is of significance to note that municipal requisitions have not increased since 2001 and the planning administration grant from the province accounts for 12.17 percent of funds required compared to only 5.69 percent of total assessments, thereby resulting in a subsidy assisting the municipalities.”

The forecasted costs for the Official Plan Review for 2013 remain unchanged, wrote Ms. Carter. She provided the estimated costs for each municipality based on the 2011 assessment.