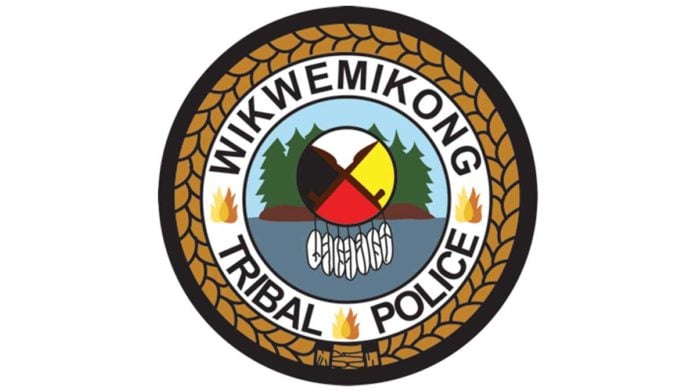 In January 2021, the Ontario Provincial Police (OPP) Criminal Investigations Branch launched an investigation into an historical sexual assault allegation after an individual came forward about an incident that had occurred in 2019.

Prior to coming to Manitoulin Island in 2018, Mr. McCaffrey served as a detachment commander with Treaty Three Police Service in Northwestern Ontario. He was hired as an experienced First Nations policing veteran with more than 22 years of service across Canada.

Mr. McCaffrey has pleaded not guilty to the allegations and is represented by Peter Thorning, a criminal defence lawyer based in Toronto.

The trial is expected to last one week, from March 14 to 18. A publication ban is in place to prevent revealing information pertaining to the victim or their identity.