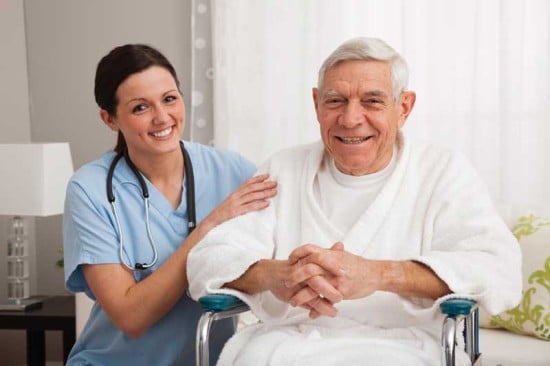 “It is great news for residents, families and staff of our nursing home and others,” stated Susan Farren, on Tuesday. “We are very pleased to hear this announcement.” She noted that it is exactly what the Ontario Long-Term Care Association and long-term care facilities have been requesting this of the province for a long while.

At a news conference on Tuesday, Premier Kathleen Wynne and the Minister of Health and Long-Term Care announced that they will be adding 5,000 new long-term care beds over the next four years and 30,000 LTC beds over the next decade.

These new beds are in addition to the 30,000 beds already being redeveloped. The government will also be prioritizing new beds that can serve specific cultural and ethnic needs including the unique needs of Indigenous populations.

The government will be funding an additional 15 million more hours of nursing, personal support and therapeutic care every year for long-term care residents. The average of direct care per resident, per day will increase to four hours once fully phased in.

The government states that this investment will also ensure that every long-term care home in the province has staff with specialized training in behavioural supports and in palliative and end of life care.

These investments are part of a new seniors strategy called ‘Aging with Confidence: Ontario’s Action Plan for Seniors,’ which proposes to address many of the priorities of seniors and their families. In the strategy document, the government notes that the details of implementation of both the new beds and expanded staffing require further discussion with the sector. In particular, the government intends to provide additional details on the staffing plan as part of the 2018 budget.

“This is the most significant commitment that the province has made in support of long-term care in over a generation and we couldn’t be more excited,” said Ontario Long Term Care Association CEO Candace Chartier in a release. “It’s very clear to me that the government has listened  closely to our concerns and has responded in a way that will help effectively move our system forward.”

The commitments made by the government through its new plan touched on areas of system need that were recently promoted by the OLTCA through its More Care, Better Care pre-budget submission, which was released in October.

“What the province is doing to increase access to care for Ontario’s long-term care residents is more than significant,” continuing Ms. Chartier. “Ensuring that we are striving towards a  publicly funded average across our homes will go a  long way to enhancing the way we care for the most medically complex seniors in our system.”