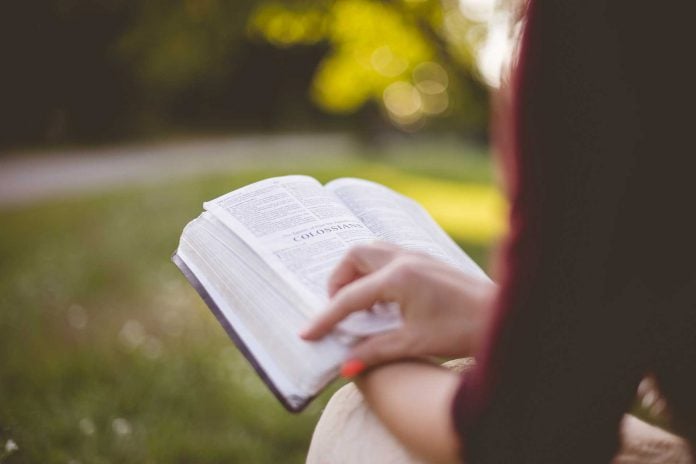 TORONTO—After five nail-biting weeks of strike action, students at Ontario colleges resumed their studies on Tuesday after the province passed back to work legislation over the weekend.

The Wynne government had originally attempted to pass back to work legislation on Friday following a breakdown in the latest negotiating session between the colleges and OPSEU, the union representing the college faculty, and a forced vote that the union members rejected by an overwhelming majority. That would have allowed classes to resume on Monday, but the NDP refused to provide the unanimous support that would have been needed for that gambit to succeed.

There was plenty of finger pointing, with the Liberals and Progressive Conservatives blaming the NDP for delaying the resumption of classes and the NDP retorting in turn that the strike should never have dragged on for five weeks and blaming the Liberals for not forcing the colleges to come to a resolution.

“It could have been Monday,” Education Deb Matthews said following the announcement of the passage of legislation. “For people who have classes Monday, it’s another week, it is a meaningful delay and completely unnecessary.”

Minister Matthews suggested the NDP approach would have let the strike “drag on forever.”

But Ms. Horwath came back with the assertion that the province should have used its power to force the colleges to amend their offers to the faculty.

Algoma-Manitoulin MPP Mike Mantha expressed relief that students would be back in classes, but challenged the premier. “Why did Premier Wynne wait five weeks sitting on her hands?” he asked. “They have not dealt with the root causes which is inadequate funding of our education system. Ontario’s student funding ratio is the lowest in the country.”

“If I was the premier and it was down to this particular juncture, I’d do what she’s doing,” said OPSEU president Warren “Smokey” Thomas in a media interview noting he could not fault the government for introducing the back-to-work legislation, but adding that the union would be challenging the legislation in the courts.

One of the reasons cited for the high rejection vote of the college’s final offer in the forced vote was a union strategy of forcing the remaining issues to arbitration, where they anticipated a more positive outcome to their demands.

In the interim, the province has developed the guidelines for the special post-strike Student Support Fund that each college has been ordered to establish using funds saved during the strike, including guidelines for students seeking a full tuition refund.

According to the Cambrian College website, when it comes to tuition refunds, “students who opt to withdraw from Cambrian because of the strike will receive a full tuition refund. Apprentices can also apply for a full refund of classroom fees if they are unable to complete their in-school training for reasons related to the strike. This refund applies to full-time and part-time domestic and international students and students in apprenticeships. There will be no partial or pro-rated refund for students who choose to remain in classes.”

Under the Student Support Fund full-time domestic and international students will be eligible to receive up to $500 for incremental unexpected costs they incurred, such as additional child care fees; rebooked train or bus tickets for travel; January rent for those impacted by placement/co-op with the added note that “any strike-related support will not count against your OSAP assessment.”

Cambrian adds that there are additional financial supports available for students incurring financial hardship above and beyond those associated with the strike. Those students are reminded to visit the Enrolment Centre (bus passes, unexpected travel, rent, medical expenses, etc.) and that the SAC Student Food Bank is also available.

Students currently receiving OSAP who were likely to graduate before December 31 of this year, and who have their current semester extended, will receive additional OSAP for the length of the extension. OSAP will start making payments for extensions in mid-December, after college extension plans are finalized. Students currently receiving OSAP who have their winter semesters extend past the normal end date will also receive additional OSAP aid.

The Government of Canada has committed to partner with Ontario on the extended OSAP supports that help students impacted by the college strike.

In addition to classes resuming on Tuesday (faculty will be back to work Monday) Cambrian advises students that they should follow the class schedule they had before the strike.

Key dates listed by the college for the resumption of the fall semester include that: there will be no tests or assignments due for the first three days; classes will run until December 20; the holiday break for students will run from December 21 until January 3; the fall semester will resume from January 4-15 and formal exam week is suspended in favour of additional classtime.

The college notes that faculty may conduct exams or other evaluations at their discretion and that the winter semester will begin January 22 and run until April 27. Reading week has been suspended in favour of additional class time; and a day will be added (Friday) to the Family Day long weekend in February.

Enhanced student supports will be put in place to help students manage their workloads, continues the Cambrian message to students, noting that “Cambrian is also working with the province to develop the parameters of the plan to assist students who’ve incurred unexpected financial hardships during the work stoppage.” The college will continue to inform students of the details of these plans on its website.