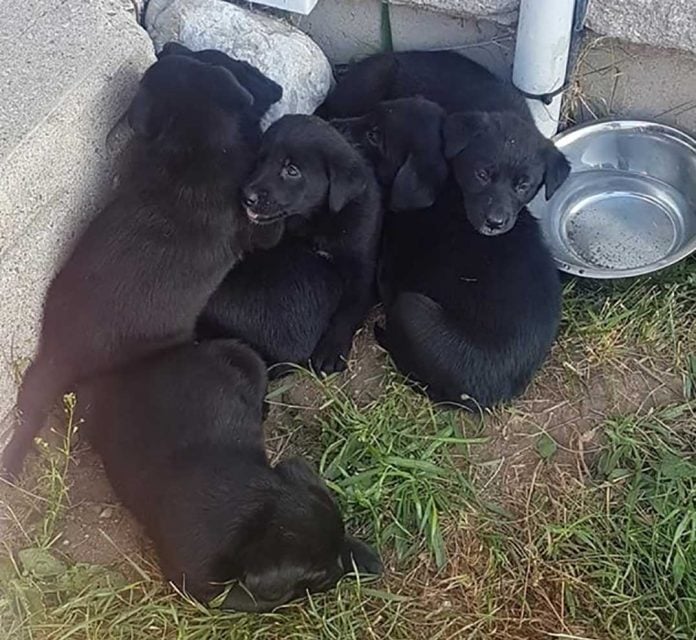 M’CHIGEENG – The UCCM Anishnaabe Police Service has provided some good news in relation to a theft of puppies in M’Chigeeng First Nation recently.

As was reported last week, the UCCM Anishnaabe Police Service requested the public’s help to solve a recent theft of puppies in M’Chigeeng First Nation.

The UCCM Police reported that on Sunday, July 21, a resident of M’Chigeeng reported that seven puppies (lab/shepherd mix, all black and only six-eight weeks old) were missing from his residence on Cross Hill Road.

The UCCM Anishnaabe Police Service Facebook page reported on July 22 that six of the seven puppies were located and returned to the rightful owner.