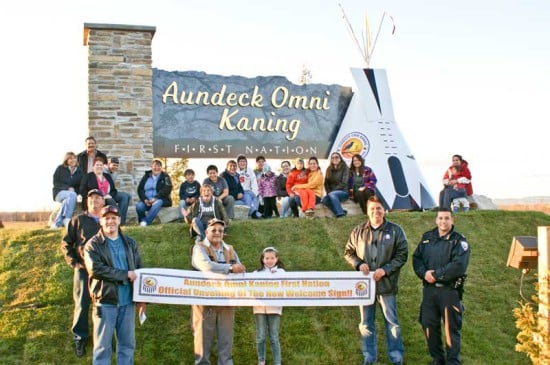 I do see a benefit of our Native peoples living on reserves, as they’re great places for coalescing and promoting Native customs and heritage, but they’re poor places for integrating First Nations into the economic engine that drives Canada. In short, reserves are artificial creations in which people live apart from where the money is.

All of our communities, other than the reserves, are there for a very logical reason: they are all places where people best make money. Natives will always be poor cousins until they are properly integrated into mainstream society, something the Idle No More movement may help to accomplish. It may also lead to a more robust presence on the reserves, for those who choose to remain. They can become places of Native pride, rather than Native misery. An important first step (beyond medical and educational help) is to give reserves full autonomy. That means no more development of resources by outsiders on reserve lands. No more buying off reserves for the right to exploit their resources. Let the reserves do their own development, and get the Canadian and provincial/territorial governments supporting Native start-up companies. You can see this starting to happen on Manitoulin with projects like the M’Chigeeng wind farm (though it’s only two turbines), and the Great Spirit Circle Tour’s new hotel in Little Current (did they luck into a great location or what?). These projects have to accelerate in numbers, for they will all help to give the reserves greater economic clout and make important first steps in the Idle No More movement. Good luck, First Nations, I’m there for you.