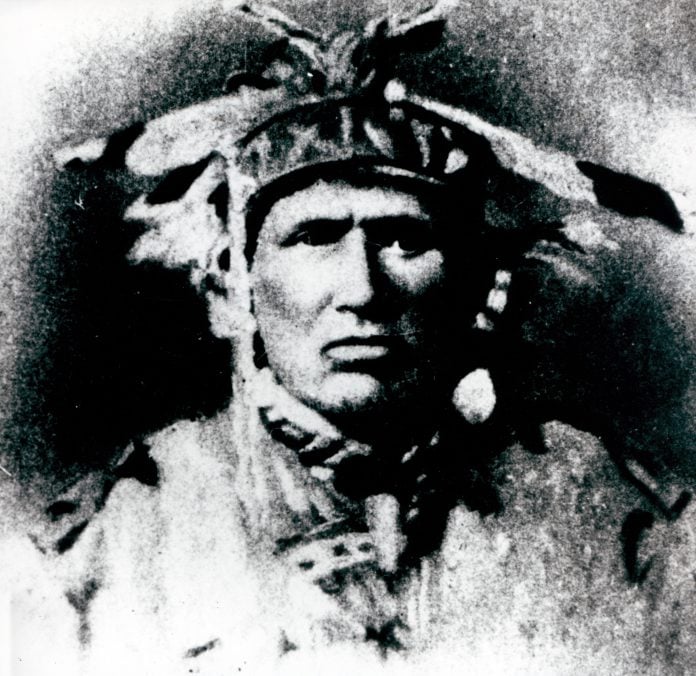 The decision has been hailed as a step forward in reconciliation and was applauded by the 21 Robinson Huron Treaty First Nations of Northern Ontario that launched the case. This is the first time in Canada that livestreaming and the archiving of the livestream video is being allowed in a Superior Court trial, and reconciliation was cited by Justice Patricia Hennessy as one of the main reasons for allowing it, a press release from the RHT stated.

The Robinson Huron Treaty case, which is being heard with another case involving the Robinson Superior Treaty, concerns the interpretation of an annuity augmentation clause, common to both the Robinson Treaties, signed in 1850. The clause provides for the increase of annuities paid to First Nations under the treaties if resource revenues allow for such an increase without incurring a loss.

The trial started in Thunder Bay in September 2017, and has moved throughout the Treaties Territory, including Manitoulin Island and Garden River, the site of the Treaty signing in 1850.

The Anishinaabek communities of the RHT took Ontario and Canada to court over the Crown’s failure to implement the terms of the treaty. At issue is that the beneficiaries have received no increase to the $4 annuity since 1874, despite the financial profits derived from the land that the governments have been enjoying for over 140 years, the press release continues. The Anishinaabek territory contained within the Robinson-Huron Treaty area includes approximately 35,700 square miles of land on the northern shores of Lake Huron,  while the Robinson Superior Treaty covers approximately 16, 700 square miles, north of Lake Superior.

To support her order for unrestricted broadcasting in this case, Justice Hennessy stated, “Collectively, as Canadians, we suffer a deficit in understanding our history and our relationship with our Indigenous neighbors. Creating and preserving an audiovisual record of this evidence increases its usefulness and accessibility. It is a significant contribution to our national understanding.”

“We see this case as involving the resurgence of the Robinson Huron Treaty Anishinaabek peoples, and we are pleased that the judge sees it as important enough to make sure that it is broadcast widely to our communities, who are scattered across the territory and cannot easily make it into court,” said Wiikwemkoong Ogimaa Duke Peltier, of the Robinson Huron Treaty Litigation Trust.  “The evidence presented in this case is a vast amount of knowledge about the treaty and the history of this territory. First Nations citizens, especially our youth who are active in social media, ought to be able to access and view this case from wherever they are. It is also important for non-Indigenous Canadians, who have benefited from the Robinson Treaties, to be aware of their history.”

RHT Spokesperson Chief Dean Sayers stated in a press release from the RHT that he “agrees with with Ogimaa Peltier” and says the decision is “history in the making. The  decision also brings the hearings home for Anishinaabek citizens,” said Chief Sayers. “We want our people to hear what they said. The courts call it evidence, but what these elders and experts are sharing are our stories, our history and our collective knowledge. We are glad that, through the livestreaming and archived videos, these testimonies will be preserved and shared with our young people for generations to come.”

The hearings are open to the public and continued this in Sudbury. The court has heard from Anishinaabe Elders and experts on items including Anishinaabe law, oral history and ceremonies. Next, the court will hear from the governments’ witnesses.

The case is being livestreamed and the archived videos are available at: http://livestream.com/firsttel.