The Lifetime Achievement Awards recognize individuals who have made a lifetime commitment to improving the quality of life on First Nations through volunteerism, political service, language preservation, health services, social services, personal achievement, cultural practice and those who are survivors of residential school or who served in the military. 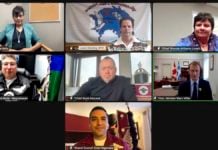 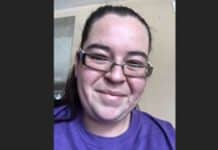