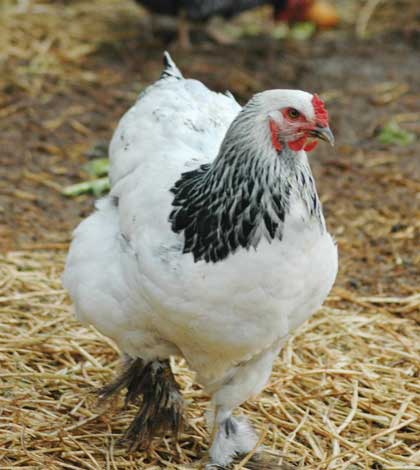 PROVIDENCE BAY—In an open letter to all members of the Chicken Farmers of Ontario, Providence Bay resident Glenn Black, president of the Small Flock Poultry Farmers of Canada, is calling for changes to take place in Canada’s chicken industry.

“I don’t think the current chicken monopoly is a monolith,” said Mr. Black. “Many people sense this is going bad. It’s scary for many farmers, but they don’t know what to do about it, so they swallow hard and go in the same direction.”

“I’m hoping that this letter will be a clarion call to people,” said Mr. Black. “I’m not the only one, and we have to make change for the better. If they choose to not change the system, then others will eventually change it, with or without them.”

“I want all farmers to know that they are not alone, others are just as worried about the current poultry supply management system,” stated Mr. Black.

Mr. Black explained, “the CFO board runs a secret service on behalf of its members, making choices for their best interests, with all other farmers hanging on to their coat tails. Because they have been given delegated powers by the federal and provincial governments, they are supposed to have a duty to the public, not create dictators. They’re supposed to be looking at the greater good of everyone. But what we see is the CFO and CFC operating against the greater good of all citizens, so they can look out for their own private self interest.”

“And for those farmers who haven’t been affected thus far, they will,” said Mr. Black, pointing out, “farm gate prices have been cut way back, and Ontario is being stripped of its production quotas more and more by the CFC.”

Ontario chicken farmers provide one-third of the Canadian chicken market, “but we are continually being cut back on the amount of chicken we can produce,” explained Mr. Black. “This is occurring because others are in a selfish power struggle at the CFC board.”

In his open letter, Mr. Black states: “Small Flock Poultry Farmers of Canada (SFPFC) is a not-for-profit group representing the rights of all small flock poultry farmers in Canada, members and non-members alike. Obviously, the members of CFO are directly and/or indirectly affected by our plans, actions and inactions—willingly or inadvertently. Therefore, by definition, you, and the other members of CFO are one of SFPFC’s many stakeholders. SFPFC wishes to communicate, consult and reassure you, one of our many stakeholders.”

“SFPFC seeks the restoration of our inalienable rights under Canadian, international, and common law,” wrote Mr. Black. “We understand what it’s like to be stripped of our rights, then subjected to oppression and tyranny by a bureaucratic system. We do not seek to exchange places with you. In other words, we do not wish to prescribe you some of your own medicine. We assume you wish to retain your freedoms, and exercise your rights equal to ours.”

“Most likely, you were not directly involved in setting up Canada’s supply management system, and are therefore not directly responsible for its shortcomings,” wrote Mr. Black. “However, you reap many benefits from this system. Those benefits that you receive from supply management are extracted out of the pocketbooks and lives of your fellow Canadians. While you deserve reasonable compensation for the work you do, and the risks you take on behalf of your career, I trust you are aware that taking more than your fair share is not fair to all the other Canadians you’re supposed to be serving.”

Mr. Black wrote, “CFO was given an almost total monopoly on chicken in Ontario. It is our belief that this monopolistic benefit is inseparable from the corresponding responsibility to serve the greater good of all Canadians. Having this monopoly does not mean that the CFO and its members serve themselves first and foremost, and all other Canadians get what’s left over.”

Mr. Black explained that a recent Health Canada study showed that 7.8 percent of all Canadian families cannot afford the food they need to feed their families; as high as 28 percent in Nunavut. Poultry meat has historically been the cheapest available meat, and was therefore the most affordable source for dietary meat protein and fat. “By conscious design, CFO has rapidly increased the farm gate price of chicken by 3.54 percent per year from 1995 to 2012, thereby increasing prices by 195 percent over this 17 year period. With a 254.72 percent overall markup through the slaughter, wholesale, and retail supply chain steps, that 195 percent increase claimed by CFO at farm gate becomes a 496.7 percent increase at the retail meat counter; all paid for by the Canadian consumer. Because of this, chicken is now twice as expensive as turkey, and unaffordable for millions of Canadians.”

Other industries, acting through continuous improvement and other techniques, have achieved more than 10 percent per year improvement (i.e. price reductions) for more than 10 years, for a total of 65.9 percent reduction over 10 years, wrote Mr. Black. “We believe that if CFO had exercised effective leadership, your organization could have helped decrease the price of chicken each and every year while all chicken farmers retained a reasonable profit margin. That would have been serving the greater good of all Canadians.”

“We do not see quota-based chicken farmers as evil people,” continued Mr. Black. “We trust that most of you treat your family members, staff, neighbours and animals with kindness and respect. However, CFO as an organization, and the entire supply management system, has obviously lost its ways. While supply management may have been a useful tool when it was first created, it has devolved and spun out of control, taken on a life of its own, and no longer serves you, nor the Canadian people.”

“The people of Canada cannot, and will not, wait much longer for government and/or the supply management system to recognize the issues, and make public comments to rapidly fix the system.”

Mr. Black offered that, “if those admissions are not announced soon, I fear that the system will soon become irreparable, and/or intolerable. If that point is reached, there will be sudden and drastic consequences for the entire system, and many people and organizations will be critically damaged.”

“You can choose to change now in a controllable manner, or you can wait, and then eventually be forced to change later,” wrote Mr. Black. “So if you are a good person, who is indifferent to the plight of millions of your fellow citizens, I pray that you will cast off inaction, you will take a stand for what is right and make your voice heard by CFO and all your fellow members that the system must change for the better and those changes must start now.”

Mr. Black noted that there is between 7.5 and eight percent rate of unemployment in Canada. “If these changes occur (in the chicken industry), food production and processing can be the number one area of employment in Canada. Premier Kathleen Wynne is calling for a doubling of food production industry by 2012. If we went after the export markets, Canada can be growing, producing and shipping five times more chicken than we currently do. This would mean many jobs and greater prosperity for everybody in our country. Unfortunately, the chicken supply management system chooses to be a parasite on Canadians rather than go after world markets. This is an abuse of the monopoly given to CFO and CFC by the governments.” 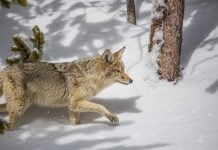 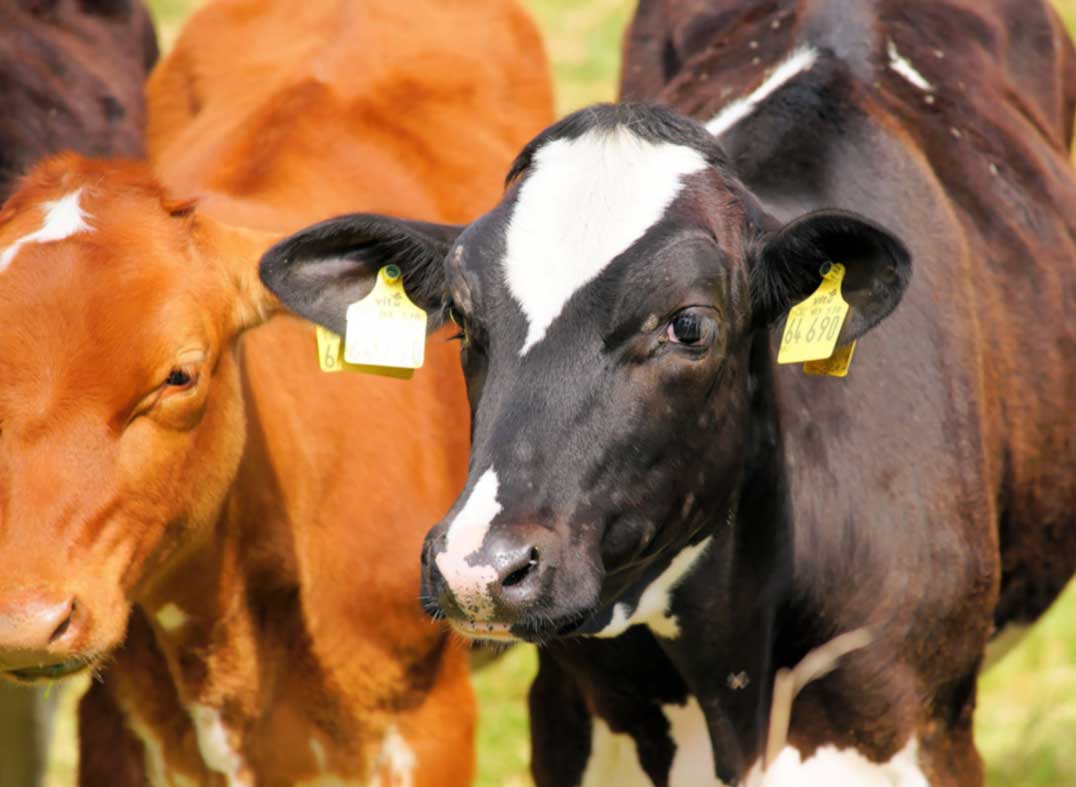