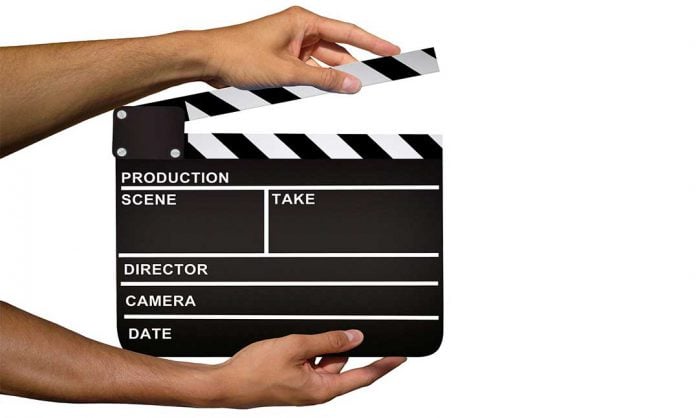 SUDBURY–Sudbury born Kelly Winsa, of Wesley and Winsa, has written a feature film called ‘Aiti,’ a film that takes place in Northern Ontario in 1946 and will be filmed on Manitoulin Island.

“I used to spend a lot of time on Manitoulin Island on the north shore in the late 1970s as a kid, staying at my grandparents,” Ms. Winsa told the Recorder this past Sunday. “I stayed on the Island every summer for a few years. It is a beautiful place and some of my and best memories were of Manitoulin Island.”

“This is my second film, I’ve actually written two screenplays,” she told the Recorder. “The jumping point for ‘Aiti’ is that it is from 1946 and on one snowy eve Rose arrives at Margy’s doorstep. Margy doesn’t want this girl, but allows her one night. She begins an ancient tale,” she says in a description of the film.

“I’ve actually been working on finishing the story-film for about two years,” she told the Recorder. “I want to shoot the film this fall on the Island. It will have four actors and this will be a 9-10 minute short film that I will then be able to present to producers for a future feature film.”

“The story is about a lady, who takes in a child, whether she wanted to or not, and how it can change your whole world significantly,” said Ms. Winsa. In 2012 she wrote and executive produced ‘Hi Honey,’ a 20-minute comedy that won several awards.

Ms. Winsa is filming the a short version of the feature film ‘Aiti’ in Toronto and is funding the film with a Kickstarter campaign, which began in April. She noted the film has received interest from a major film producer.

“It’s such a beautiful place,” Ms. Winsa said of Manitoulin Island. “It’s isolated and the woman in my story is isolated. The whole change of the characters takes place in the quiet of nature.”

The Kickstarter website reads: “In 1946, Margy begins to tell her niece a story from 1,000 years ago. A young girl is left by her mother. Her uncle drives her to Aunt Margy’s house out in the country. Margy is not the least bit interested in children, blood means nothing to her, and she likes being alone. When  her brother John arrives at her front door with a child in his arms, Margy tries to kick him out.

“Unfortunately for Margy, her youngster sister Inith is with her. Inith has just discovered that her husband has been cheating and she has left him. Inith tells John to come right in and so this is how Rose gets into the house.

“Later, after the siblings have had coffee and a chat, and Margy has spilt hot coffee on her brother, John leaves and the girls go to bed.

“Rose awakens, frightened, in the strange bed. She cries until Margy is forced to get up. Margy tells her to go back to sleep, Rose asks for a story and Margy, frightened by the deep sounds of the ice on the lake cracking, relents.

“Aiti is the story Margy tells.”