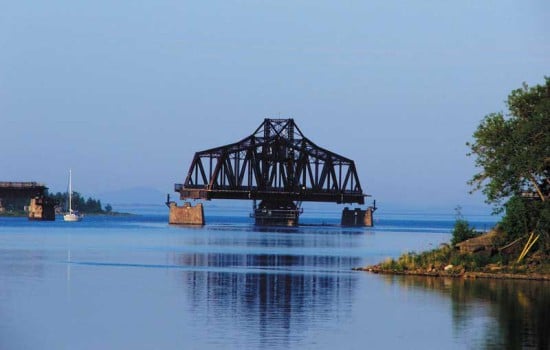 A series of interviews with a veteran bridge tender