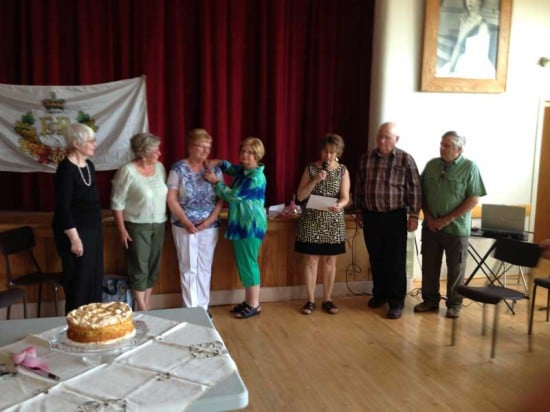 There have been celebrations over the past few weeks that have showcased and highlighted how individuals and institutions have, by their work and example, influenced their communities for good.

In most cases, these have been intentional acts, bread thrown upon the water, that have resulted in more diverse, self aware communities.

Three weeks ago, Marion Seabrook of Mindemoya was presented with the Queen’s Golden Jubilee Medal. Speaker after speaker spoke of Ms. Seabrook’s influences on the town of Mindemoya where she has spent her entire life. Her influences extended to the creation of parks, dock improvements on both Mindemoya Lake and at Providence Bay, work with her church and the recent creation of a Christmas shopping event where young children can purchase their gifts—but at no charge, the co-development of a board game that also serves to teach many aspects of pioneer Manitoulin history and, following her retirement from a long teaching career, the development of an innovative clothing design, manufacturing and retail business.

It was clear from these accolades that Ms. Seabrook’s influence has been profound, and remains so.

Because of time constraints, what was not remarked on was her pioneering efforts as a teacher of English and head of that department at Manitoulin Secondary School from its opening day until her retirement when she wrote and developed unique curricula that included the important significance of First Nations cultural contributions to the development of Canadian society.

To underscore the ideas she worked into the English curriculum, Ms. Seabrook also organized and coordinated cross-Canada cultural exchanges where young people from Manitoulin would spend a week in a First Nations community in another part of the country (New Brunswick and British Columbia, among others) and then MSS would host a reciprocal group on Manitoulin.

Ideas backed up by real-life experiences influence people profoundly and there are many young people on or from Manitoulin whose lives were altered by these experiences, both in the classroom and because their horizons were broadened by these brief but significant travel experiences.

For several years in the early and mid-1970s in the early years of Manitoulin Secondary School, Ms. Seabrook also organized important literary events at the school where she brought important Canadian novelists and poets to MSS (Margaret Lawrence, Earle Burney, among many others) so that students would be able to realize there were real people behind the “required reading” with whom they could have conversations and exchange ideas.

Ms. Seabrook is an individual who has been well motivated by her nature and, because she has been in a position to influence young people and took the opportunity to do so in a benign way, she has doubtless thrown a myriad of symbolic stones in the water and the ripples associated with her actions will be virtually unending.

That is an example of what an individual can accomplish.

Well-intentioned institutions can have similar impacts and the celebration at St. Bernard’s Catholic Church in Little Current last Saturday was evidence to this.

The event was the symbolic burning of the mortgage on the new church building but in the course of the day, the history of the parish revealed that much good had been instituted by this particular parish that resonated far beyond its own group.

These included, among many examples, the consideration of a strictly parish credit union many years ago, an idea that was quickly moved into the larger community and was the genesis of the Little Current Community Credit Union (now part of the Espanola and District Credit Union).

It included the decision by the St. Bernard’s parish to host an eight-member refugee family, in 1979, of Vietnamese boat people. This decision was a profound one for the children and the adults in the family, for in the year that they lived in the town before moving on because of more job opportunities and in search of larger Vietnamese communities they were embraced by the whole town and its school as virtually everyone, well beyond the St. Bernard’s parish, took an interest in their welfare, helped them learn English and made job opportunities for the adults.

It was a valuable and broadening learning experience for everyone, similar to what Ms. Seabrook’s travel experiences within Canada had been for many MSS students.

The St. Bernard’s parish had also initiated a community housing project for retired senior citizens on its property whose 16 units remain much sought after places to live affordably.

Although it was the idea of the St. Bernard’s community, its first board chair, Rachelle Charrette, made certain the entire community, well beyond St. Bernard’s Church, was represented on the board.

Once again, this community housing idea, along with the idea of a credit union and the idea of the sponsorship of the Vietnamese family, that in their realities became community endeavours are excellent examples of an institution influencing the wider group.

Ms. Seabrook’s and St. Bernard’s endeavours are both admirable and instructive.

All of the examples citied here were doubtless thought of as good ideas at a particular place in time.

The fact that they have had substantially greater influence then had been anticipated when they initially took place demonstrates that any one of us, individually or as an institution, is capable of accomplishing great things in ways large and small if we contribute positively to the enrichment of the lives of those with whom we come in contact. 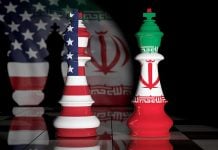 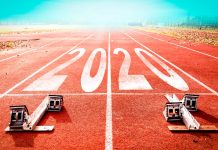 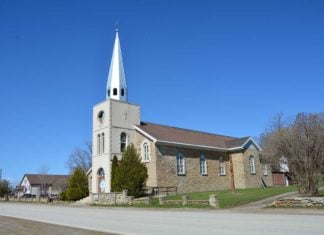