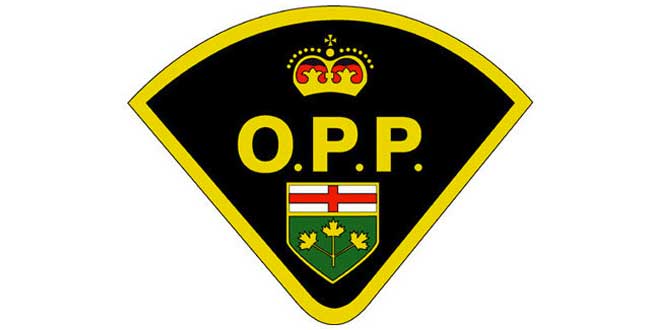 ESPANOLA—Two separate tragic accidents claimed lives on highways during the icy weather conditions last Friday, one on Highway 6 near Willisville and the other near on Highway 17 near Massey.

On November 22, at 1:15 pm, officers from the Espanola detachment of the Ontario Provincial Police (OPP) responded to a single vehicle collision on Highway 6 at the location known as Hopkins Hill.

Preliminary investigation revealed a southbound SUV lost control on the icy roadway, entered the ditch, struck a rock-cut and then rolled over.

The 61-year-old male driver of Willisville was treated at hospital for non-life threatening injuries and later released. The female passenger, Debra Watson, age 57, also of Willisville, was pronounced dead at the scene.

The highway was closed for several hours due to weather and road conditions and while officers conducted their investigation.

Barely half an hour earlier, at 12:45 pm, officers from the Espanola OPP detachment had responded to a motor vehicle collision involving three vehicles on Highway 17 just west of Webbwood in Sables-Spanish Township.

Preliminary investigation revealed an eastbound Volkswagon Jetta lost control on an icy section of the roadway, side-swiped a westbound mini-van and subsequently collided head-on with a westbound Dodge Durango.

The investigations of both these accidents are continuing with the assistance of an OPP collision reconstructionist and an OPP technical traffic collision investigator.

The OPP has issued a request for anyone with information about the accident on Highway 6 to contact them. The investigating officer is OPP Constable Francis Endanawas, who can be reached at 705-564-6900 or 1-888-310-1122.