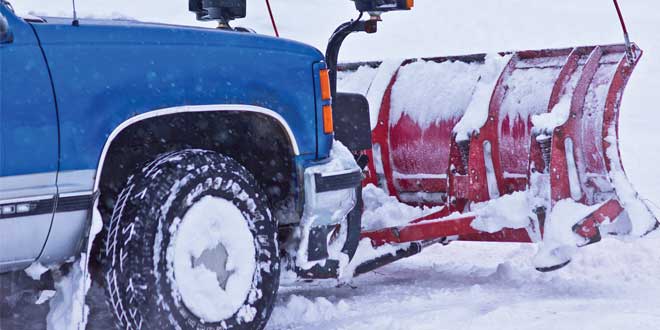 Snow squall warning in effect for:

Snow squalls off Northern Lake Huron are occurring today. Portions of highway 17 and Highway 6 are likely to be affected. One snow squall is now extending inland to the City of Sudbury.

Local snowfall amounts of near 15 cm are possible in the heaviest snow squalls by the time the snow squalls move out to the south over Lake Huron and Georgian Bay this evening.

Strong and gusty southwesterly winds are also expected to whip up the freshly falling snow, resulting in very low visibility in blowing snow.

Snow squalls cause weather conditions to vary considerably; changes from clear skies to heavy snow within just a few kilometres are common. Visibility will be suddenly reduced to near zero at times in heavy snow and blowing snow.

Snow squall warnings are issued when bands of snow form that produce intense accumulating snow or near zero visibilities.