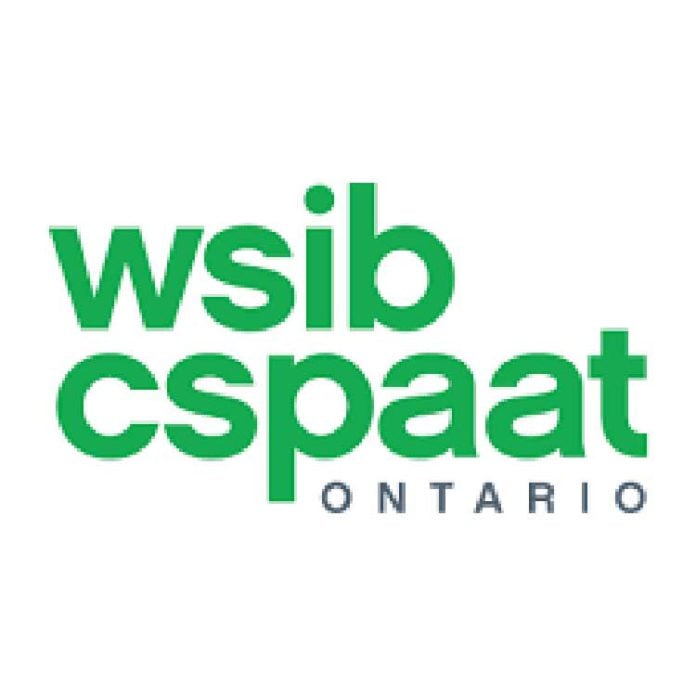 MANITOULIN—A decision by the Workplace Safety and Insurance Board (WSIB) to reduce employer premiums is an insult to injured workers who have already suffered through years of austerity, says the president of the Ontario Public Service Employees Union (OPSEU). It is a feeling that the president of the Manitoulin-North Shore Injured Workers Group (MNIWG) shares.

“They (WSIB) did that before as well, cutting the premiums and employers were paying less,” said Colin Pick, of the WNIWG. “Injured workers are getting relatively nothing. No, this news is not good for anybody except for the employers.”

“These premium cuts re-victimize the many injured workers who have suffered so that the WSIB could improve its financial position,” said Warren (Smokey) Thomas, of OPSEU, in a release.  “This amounts to taking money from some of the most vulnerable people in Ontario and handing it to employers.”

At its annual general meeting September 14, the WSIB announced that employer premiums would be cut by an average of five percent in 2017. In some categories, the decrease will amount to 14 percent. The WSIB projects the premium reductions will save Ontario employers about $250 million annually.

“That’s money that would be better spent on enhancements to benefits paid to injured workers,” said David Newberry, a frontline worker who advocates on their behalf.

“This is an unfortunate repeat of a pattern we’ve seen in this province for the past 20 years,” said Mr. Newberry, a community legal worker at the Injured Workers Consultants Community Legal Clinic in Toronto and a member of OPSEU Local 525.

“The pattern is this: declare a financial crisis in the WSIB’s unfunded liability costs, reduce benefits to workers, and return the savings to employers in the form of rate cuts. The WSIB’s own numbers show that 46 percent of their recent savings have resulted directly from allowing fewer claims for less time. It’s injured workers who are underwriting the $250 million in savings to employers.”

Mr. Newberry noted that more and more injured workers are turning to food banks to help feed themselves and their families. His clinic is also witnessing an increase in the number of injured workers returning to the job prematurely because they aren’t able to get by on their benefit payments alone.

“It’s horrifying that the WSIB is reducing employer premiums at a time when their policies are causing so many injured workers to go into crisis,” said Catherine Fenech, of the Ontario Network of Injured Workers Groups.”