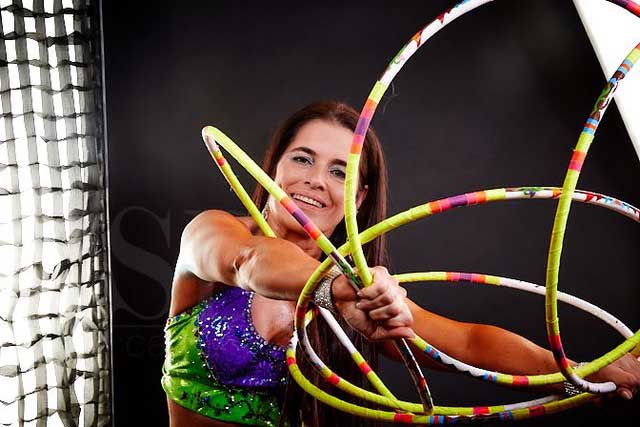 OTTAWA—Not only did Celina Cada-Matasawagon place very well in an international fitness-body building competition recently, but this competition has also helped her refocus for the future.

“I competed in what is called the Winter Form 2021, in California last weekend,” Ms. Cada-Matasawagon, who is originally from Zhiibaahaasing First Nation, told The Expositor on Friday of last week. “This was my first for an international body building competition, it was a new experience for me and I feel this is exactly what I needed. Now I can get my focus back to where it should be.”

Ms. Cada-Matasawagon told The Expositor, “There weren’t a lot of competitors, the event organizers had planned to have all these different divisions, so instead they combined everyone into the one category (in mens’ and womens’ divisions). Some people there were not happy, especially older athletes. But if they hadn’t gone to this format, some categories would have had only one competitor.”

In the ladies’ division each competition had to take part in a bikini round, a fitness routine, and an evening wear and speech category for the fitness category. In this set of the competition Ms. Cada-Matasawagon placed second.

In the fitness model division, each participant took part in a bikini round, sportswear round and a photo shoot. In this category Ms. Cada-Matasawagon placed fourth. “I placed fourth and second, so I was pretty happy. The organizers are a new foundation and I wasn’t exactly sure what to expect.”

“It was a different experience,” said Ms. Cada-Matasawagon. “It almost felt like a beauty pageant,” noting she added Native beadwork on her evening gown for the competition. “I represented my culture in everything I did at the competition.”

Ms. Cada-Matasawagon also did a hoop dance performance for everyone in attendance. “I was actually surprised at how many people there had never seen a hoop dance demonstration.”

With all her years of hard training to become fit and to take part in these type of competitions, Ms. Cada-Matasawagon suffered a foot injury this past summer. “From August to mid-October I had calcium buildup in my foot, so I basically had to rest and undergo therapy on my foot. There were times I could barely walk, and that is why I didn’t take part in the (Canadian) Nationals this year. I couldn’t put any pressure on my foot.”

“When you suffer an injury it is important to focus on taking care of yourself, you have to focus on that,” continued Ms. Cada-Matasawagon.

“I would definitely like to go back to the competition in the future. I’m always up for a challenge,” added Ms. Cada-Matasawagon, who lives in Ottawa.