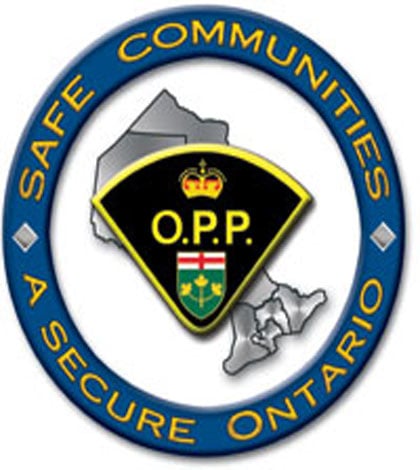 As a result of assistance received from the OPP Forensic Identification Services (FIS) Unit, the OPP has arrested and charged a 27-year-old male from Little Current with one count of sexual assault and one count of assault contrary to the Criminal Code.

The male was held in custody until a bail hearing in Gore Bay on Friday, October 11. The OPP will not be releasing his name in order to protect the identity of the victim.

“The general public is not in any danger,” said Sergeant Mike Patterson of the OPP, noting that the accused was known to the victim.