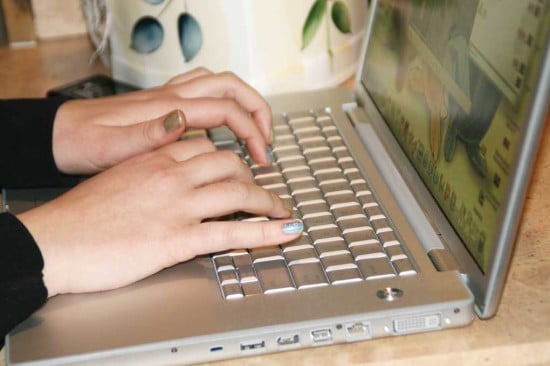 The tragic death by suicide of 15-year-old Amanda Todd of Port Coquitlam on the West Coast has focused Canadians’ attention on the dual perils of bullying and the dark side of the Internet and social media.

For several Manitoulin families, the story of Ms. Todd’s despair will underscore their own painful memories of children lost in eerily similar circumstances: the “bully” either is given information about the victim in confidence, or learns of it in some other way. Threats or intimidation by some other means ensues and then the bully broadcasts the victim’s often-intimate details online and in so doing creates a virtual army of bullies. The victim’s personal details are shared and shared again and she or he finds her/himself the butt of seemingly endless taunts and humiliation.

The late Ms. Todd’s circumstances are now widely known so her story can stand for the young people of Manitoulin who also lost all hope and felt compelled to end their lives as the only way they could imagine to end their misery.

Ms. Todd had an online relationship with a male when she was even younger. In her immature judgment, she was persuaded by this person to lift her shirt and expose her breasts to a camera. She clearly understood the person she had been talking to online would be the only person to see this image.

He shared and shared the pictures which, of course, led directly to the array of taunters and the bullying that convinced her to end her young life.

While Ms. Todd erred in judgment in choosing to share these images online with someone she did not know, (or even to do this at all, in any circumstances) the saddest thing about her situation is that she allowed herself, or was allowed by those people who should have been looking out for her wellbeing, to get things so much out of perspective that she took her life.

Showing off her chest was not a smart thing to do but, in the scheme of things, it shouldn’t have been all that important; a youthful embarrassment, perhaps, but nothing more.

We have to wonder why Ms. Todd, and young people like her in similar circumstances, are not being buoyed up by those around them who should be looking after these vulnerable teens.

These observations are certainly not meant to reflect badly on Ms. Todd’s family, or on the families of other young people who have chosen this way out of their pain.

But the fact is that if adults are not being vigilant as to the moods, especially the depressed states-of-mind of young people for whom they care or for whom they are responsible or with whom they interact on a regular basis, then they are not providing the level of responsibility required in our society at this time.

The Internet and its related social media are dangerous places for young people who have not yet fully reached the age of reason and this makes them vulnerable to precisely the dregs of society who seek out others’ weaknesses and exploit them.

They are the bully class and, of course, they have always been with us. It is just that the Internet, by its very nature, now gives them unprecedented access to allies.

Just now, adults must always be concerned that any significant change in mood that seems also to negatively impact a young person’s personality may be related to their relationship with the Internet. That, at any rate, has to be investigated and ruled out.

Life is more complicated than ever, particularly for teens. That’s the world in which we live.

NOSM Responds to High Suicide Rates in the North