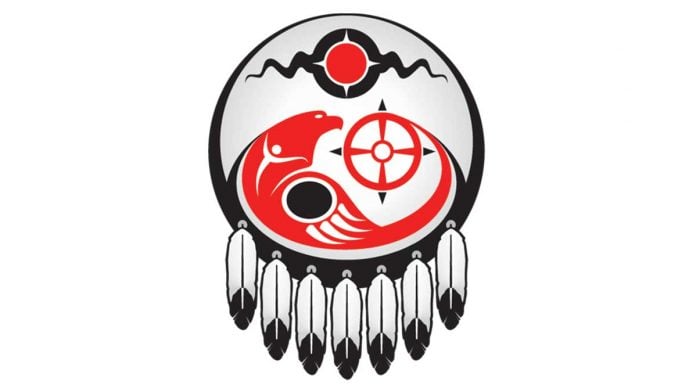 OTTAWA – The Government of Canada is working together with Indigenous partners on the implementation of the act respecting First Nations, Inuit and Métis children, youth and families in order to reform Indigenous child and family services. And, while it is certainly good news, Glen Hare Grand Council Chief of the Union of Ontario Indians (UOI), says the government must now provide the resources to move this forward.

“I think the intention of the agreement is good, but time and history tells us this: that we need to have the resources to put this in place,” Grand Council Chief Hare told the Recorder on Tuesday. “I hope the government provides the resources to kick start all of this so we can do the work we have to do. It is a given, we need the resources to do this.”

The act respecting First Nation, Inuit and Metis children, youth and families is an historic turning point for First Nations, Inuit and Metis children and families, an Indigenous Services Canada release notes. It will finally put in place what Indigenous Peoples across this country have been asking of governments for decades; that their jurisdiction over child and family services be affirmed so that they can decide what is best for their children, their families and their communities.

On Tuesday, the Honourable Marc Miller, minister of Indigenous Services, together with Perry Bellegarde, national chief of the Assembly of First Nations (AFN), participated in a signing ceremony for a protocol that was co-developed by both organizations to establish a new structure to support discussions on the implementation of the act.

“Just as the act was co-developed with partners, the signing of this protocol with the (AFN) will help ensure that discussion surrounding its implementation happens in a way that works for First Nations and the children of their community. By formalizing discussions on the act’s implementation, we are working together to reduce the number of Indigenous children in care,” said Minister Miller.

Perry Bellegarde said, “this protocol will ensure that Bill C-92, an act respecting First Nations, Inuit and Metis children, youth and families, is fully implemented and adheres to a First Nations distinctions based approach that formally acknowledges First Nations’ inherent rights, and best knowledge when it comes to the well-being of our children. First Nations children deserve to grow up in a home that is full of love, culturally relevant and has the resources to ensure success in life.”

Key elements of the protocol include: a commitment to regular bilateral meetings on the act and on the co-development of schedule and agenda; support for the development of national distinctions-based policy through the establishment of the Joint National Working Group on Legislative Implementation in relation to First Nations; the development and creation of tools and mechanisms at the federal level to support implementation of the act; and the establishment of a joint fiscal table on First Nations child and family services reform to explore and identify fiscal issues relevant to First Nations’ implementation of the legislation.

This protocol will not interfere with the unique rights of section 35 rights-holders, including groups not wishing to be represented by the AFN. It recognizes that individual First Nations governments have the autonomy to enter into arrangements or agreements, or to take other implementation steps according to their own priorities and will not impose a structure on all First Nations, Inuit and Metis groups. The protocol will, however, help guide discussions surrounding the implementation of the act to ensure that they continue in a spirit of co-development.