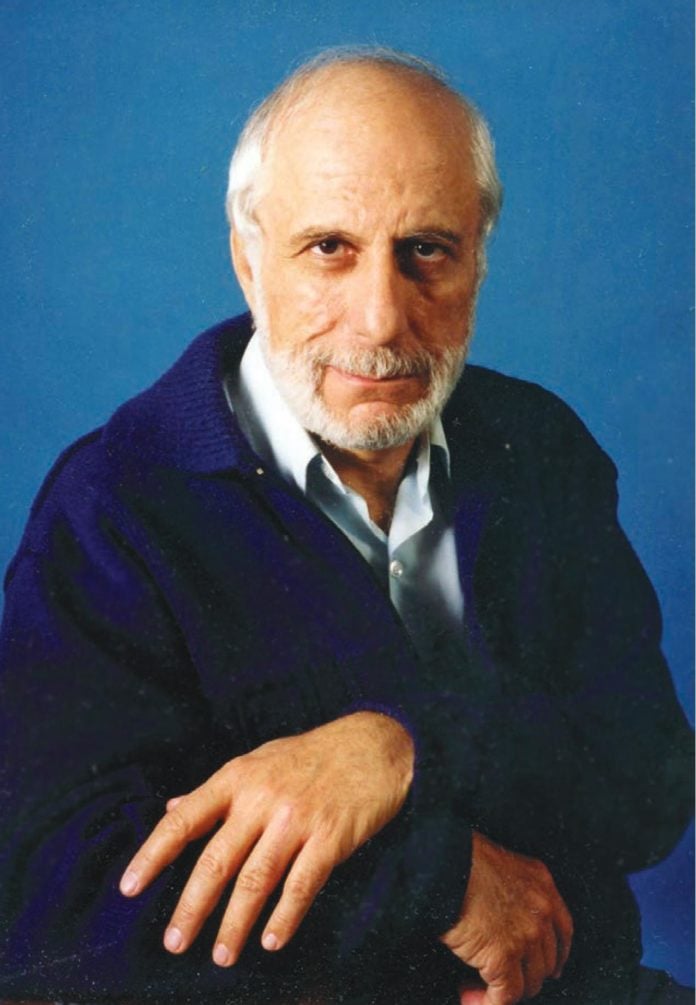 ATHANASIOS “TOM” PATITSAS
October 25, 1935 – October 24, 2022
Tom, of Little Current and formerly of Sudbury, passed away peacefully on Monday, October 24, 2022, one day before his 87th birthday. He will be sadly missed by his sons John (Carol), a professional engineer; Steve (Cathy), a professor at Lethbridge University in Alberta; his granddaughter Elizabeth (Aditya), a professor of computer science and education at McGill University; and their mother Kale. Also survived by his sisters Orania and Loula (Dennis). Predeceased by his parents Yannis and Anneta and sisters Evagelia and Eleni. Tom was born in 1935, in the village of Agios Petros, on the Island of Lefkada, Greece. The village is situated on the side of a small mountain with full view of the Ionian Sea. It is reasonable to assume that it was such a view that led Tom to settle In Little Current some 84 years later. As a child, he witnessed the struggle for survival of the village people especially so during the years of foreign occupation (1941-1944) followed by years of civil war (1946-1950). His parents and sisters worked 15 hours a day all year in order to maintain the olive trees, the vineyards and the family animals. Thanks to them, the family were able to send Tom to high school away from home in 1948. Upon graduation from high school in 1954, he succeeded, with the help of his cousin, Spyros Sideris, to enroll in the School of Engineering at the University of Minnesota. With the help of several professors such as Steve Barich, Forrest Moore, John Logothetis, and George Freier, Tom was able to finish his Master’s degree in Physics in 1961 and arrived in Sudbury to begin his career as a physics teacher at Laurentian University. In 1974, he obtained his Doctorate Degree, Ph.D from Bradford University in the U.K. on the subject of Light Scattering. Upon his retirement in 1996 he pursued a solution to the old problem of the acoustic emissions from the so-called beach singing sands when stepped on and the emissions from avalanching booming sands from the top of sand mountains. In 2012, he published part of the solution to the problem in the Canadian Journal of Physics. The complete solution is presented in a paper by the title, Sound mechanics from squeeky and booming sand dunes, published November 2022 in the Japanese Journal of Acoust. Sci. & Tech., 43, 6 (2022). A graveside service will be held at the Sudbury Civic Memorial Cemetery, 365 Second Ave North, Sudbury, on Monday, October 31, 2022 at 1 pm. As expressions of sympathy, memorial donations may be made to the Canadian Cancer Society and may be made through IslandFuneralHome.ca.