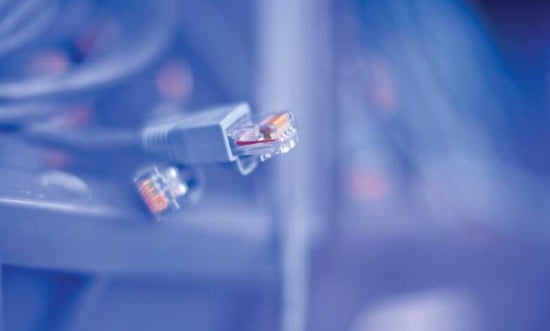 MANITOULIN—Telephone service was temporarily down last Friday across Manitoulin and the North Shore after a Bell Canada fibre-optic line was severed in Lively during construction, prompting communities on the Island to evoke emergency plans as 911 service was down.

Service to Manitoulin went down between 9:30 and 10 am and was not restored until 2:30 am on Saturday morning.

“When we received notification of the problem we contacted the Island municipalities, notifying them of the issue,” explained Constable Al Boyd, community services officer with the Manitoulin OPP detachment. “From there it was up to the individual municipal mayor or reeve to evoke their emergency plans. We have worked with the municipalities to develop their plans and in the case of the phone outage on Friday leading to 911 being down in most areas, the different municipal and First Nation fire halls became the emergency points.”

Constable Boyd explained that both the ARES (Amateur Radio Emergency Service) and the mutual aid fire department system was utilized.

“In the larger communities on the Island there are OPP detachments, but many of the smaller communities don’t have a detachment which is why the emergency plans use fire halls as the headquarters,” Constable Boyd told The Expositor. “The various fire stations were manned with volunteer firefighters and the OPP and EMS were given fire department radios for communication. We advised through the media that if someone had a problem to go to their closest fire hall for assistance.”

Community calls were working (calls made to and from the same phone exchange, i.e. 368) on Friday, however offices on a Centrex system, as well as the OPP’s VNET system, were not even able to call out within their own exchange.

“The system was down Friday for the OPP in the North Shore,” Constable Boyd explained. “North Shore detachments were not able to call out or each other, but calls into the office from within the exchange were possible and the OPP radio system was working.”

Constable Boyd was pleased to tell The Expositor that there had not been any OPP emergencies or emergency visits made to the various Island fire halls on Friday.

“The volunteer firefighters at the different fire halls were told to stand down at 3 am on Saturday morning, and to my knowledge there where no emergencies within that time,” reported the constable.

As for any holes in the emergency plan, such as if a person experiences an emergency and is unable to reach help or send someone to the fire hall for assistance, Constable Boyd said the Island plans are better than most on the North Shore.

“We took the initiative to have a plan,” explained Constable Boyd. “Elliot Lake and Espanola, for instance, didn’t have anything in place. Ours is not a perfect system, if 911 goes down, like it did on Friday, a lot of people are affected, but at least we had something in place.”

Moving forward from Friday, Constable Boyd said the incident and plans will be discussed at the next quarterly municipal emergency planning meeting.

“Each municipality has a CEMC (Community Emergency Management Coordinator) that the OPP meets with quarterly and Friday will definitely be a point of discussion at meetings in the future.”