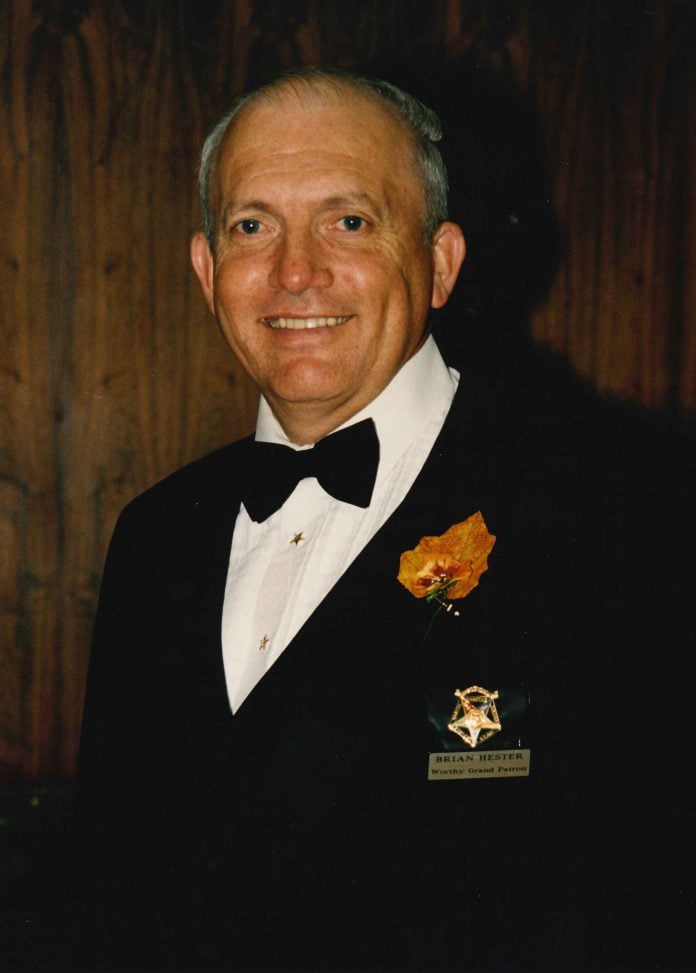 April 26, 1947 – November 2, 2017
Brian Hester of Gore Bay, passed away peacefully with his family by his side on Thursday, November 2, 2017. Beloved husband ofBeulah (Noble) for over 47 years. Cherished father of Lorraine (Glenn), Chad (Caterina) and Clay (Krissy). Dear grandfather of Troy (Kamilah), Bridgette, Shelby, Chase, Ethan, Daxton and special great-grandfather to Keaon. Brian will be greatly missed by his sister Margaret Wilson, mother- in-law Ruby Noble and sister-in-law Cathy Hester. Predeceased by his parents Joe and Margaret Hester, brothers Jack (Elva) and Joe and sister Lorraine Bailey, brother in law Chet Wilson. Brian was born in Gore Bay on April 26 1947, the youngest child of Joe and Margaret Hester. He spent most of his life in Gore Bay where he attended Gore Bay High School, and then went on to own and operate the Gore Bay Variety Store for over 40 years. Brian enjoyed spending time with friends and family, attending happy hour, quading, hunting and afternoon truck rides with his dog Bianca, enjoying the beauty of Western Manitoulin Island. Brian was very involved in the community and was a member of the Royal Canadian Legion #514 (43 years as an associate member), Gore Bay Masonic Lodge #472 (Past Master x2), Past Grand Patron of the Order of the Eastern Star, Sudbury Shrine Club, Mavar Preceptory #65, Gore Bay Curling Club, (Past President), All Saints Anglican Church (treasurer for 10 years), Gore Bay Councillor (one term) as well as a volunteer Ambulance and FireFighter for the Town of Gore Bay. Visitation will be held at the Gore Bay Community Hall on Wednesday, November 8, 2017 from 4 – 8 pm. where a Legion service will be held at 8 pm. followed by a social at the Legion. The funeral service will be held on Thursday, November 9, 2017 at 1 p.m. at the Gore Bay Community Hall, where a Masonic and Eastern Star service will be held prior to the funeral. Memorial donations may be made to the Rotary Club of Gore Bay (Gore Bay Medical Centre) or the Mindemoya Hospital Auxiliary as expressions of sympathy and may be made through www.simpsonfuneralhome.ca.