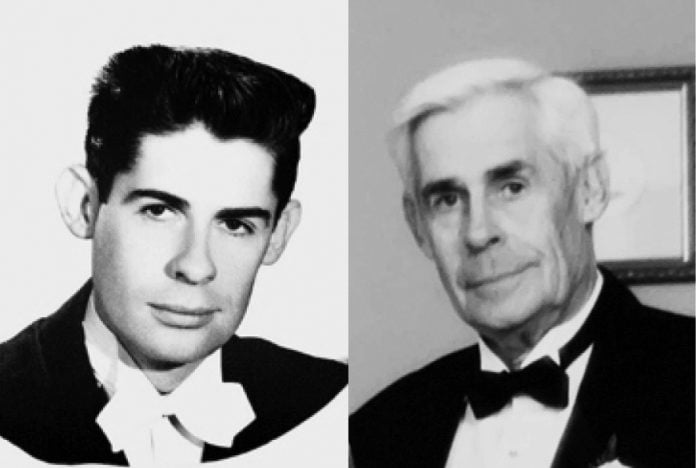 C. PATRICK CONLON, B.A., LL. B.
September 15, 1933 – August 18, 2020
Patrick Conlon, beloved husband of Joy Elizabeth Conlon (Nickoloff) for 62 years. Son of Stanley James Conlon and Anna Dorothy Conlon, both predeceased. Cherished brother of Francis (predeceased 1938). Loving father of Patricia Anne Sarah Conlon (husband Dr. Edward Davies), Dr. Michael Conlon (wife Connie) and Timothy Conlon. Cherished grandfather of Jessica Conlon (Mike), Hannah Conlon (AJ) and Patrick Thomas Conlon Davies. Pat attended St. Bernard’s Catholic Elementary School, Little Current High School and St. Michael’s College, Toronto. He graduated from Assumption College, Windsor, and Osgoode Hall Law School, Toronto, 1960. He was Called to the Bar in March 1962. Pat practiced law for 47 years in Sudbury, Ontario and was a well respected and highly regarded member of the legal community until his retirement in 2009. Pat enjoyed the simple things in life, was known for his kindness and developed many friendships. He was a compassionate volunteer and was proud to serve in organizations important to him for over 50 years. He enjoyed spending time with his family at his summer home on Manitoulin Island, where he often could be found cultivating rose gardens and attending to his yard. He was a lifelong boater of the North Channel and Georgian Bay, enjoying decades of summers swimming and fishing alongside his children, as his father had done with him. He was an avid skier in the winter months and enjoyed travelling with Joy year-round. He was a voracious reader of a wide range of literary works, and a wonderful storyteller. He loved his grandchildren and frequently attended their cross-country running races, hockey games and piano recitals. Pat was guided by his faith throughout his life which provided much comfort to him. A kind sentiment delivered with an intelligent sense of humour was often affably offered. The family is grateful to many for the friendships and compassion shown to Pat, particularly during recent years. Thank you to his loyal friends, including Bill Beach who visited three times every week for the last eight years. Given the pandemic there will be no visitation. There will be a mass for immediate family and Interment at St. Bernard’s Catholic Cemetery in Little Current, Ontario, with some ashes to be scattered in the North Channel. In lieu of flowers, donations to the Alzheimer’s Society, Alzheimer.ca or a charity of your choice, are gratefully appreciated.
‘Peace I leave with you; My peace I give to you. Not as the world gives do I give to you. Let not your hearts be troubled, neither let them be afraid.’ John 14:27
Cremation services by Simple Wishes of the North, Sudbury 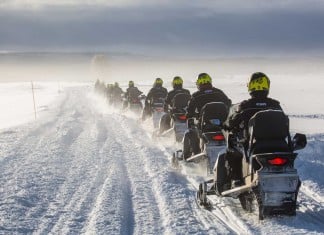