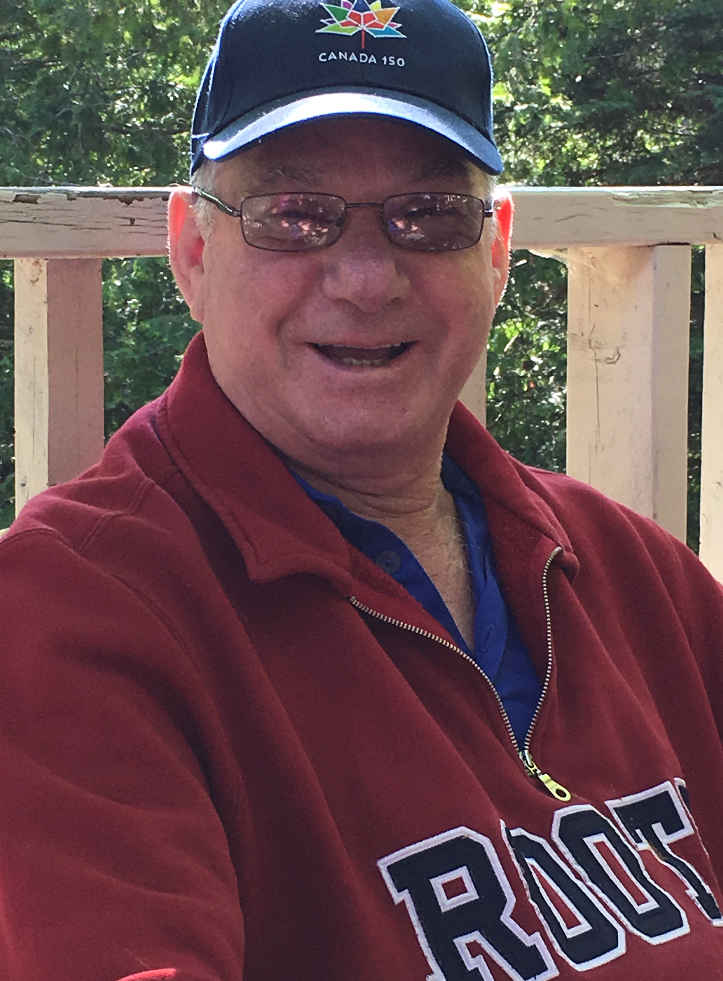 Cam left his family suddenly at the age of 75 to continue his eternal journey with all his loved ones waiting for him that went before him. Loving brother and brother-in-law to his siblings Bill (Noreen), Blake (Marjorie), Jim (Sheila), Shelly (Jeananne), Randy, Leila, Madeline MacDonald, John Ramsay, Sally Brammer (Raymond). Stepfather to Shirley James, Carol and Wymon Harris, Rick and Ann James, Catherine and Clyde James, Terry and Shelly James, Janet Lanktree, Debbie James. Survived and loved dearly by many grandchildren, great-grandchildren, nieces and nephews, great-nieces and nephews. Predeceased by his parents Frank and Delena (Armstrong) Thibault, his first wife Annie Pearl Thibault, his second wife Arla Thibault, sister Mary Jane Ramsey, brother Kenneth, sister-in-law Katharine, brother-in-law Al MacDonald, stepson David James, stepson-in-law Larry Lanktree, granddaughter Emily Clark, grandson Kyle James, and great-grandson Elijiah James-Kay. Cam believed in the ethics of working hard and earning your own way in life. He took great pleasure in his position at Purvis Fisheries where he was a captain of the Bluefin. He knew the great lake around the island like he knew the back of his own hand. He worked hard his whole life and he was proud of it. He had many jobs in his younger years and talked fondly of his time in the mines and his shenanigans as a young man. Cam had a large and inclusive family made up of both blood and love relatives. He was a loyal and fiery family member who put his whole heart into the relationships he valued. Friends and family never had to guess where they were with him. He lived with his whole heart. Cam was a proud member of the Thessalon First Nation and although he may not have been steeped in the culture and traditions, he was passionate about his roots. In his later years Cam valued a day spent talking, watching nature, sharing a good story or watching a hockey game or the news, with the volume turned up high. Mostly he just wanted to spend his time with the people he loved. Those were the best days ever. We are certain the Leafs will win this year with Papa bending God’s ear on their behalf! He loved Country and Western music, but not the new stuff. He would argue it really wasn’t country music. Cam would love to be remembered as a tough guy. But if you got to know him, you knew he had a huge heart and he was a big softy. He was a comedian, a gentleman, a thinker, a doer. His family will remember him as their very own with all his rough edges and loyal and lasting love. Papa was his favourite name. The one that made his face shine like the sun. And we are so very proud to call Cameron Ross Thibault our Papa. Until me meet again, we love you! Visitation will be held from 2 pm – 4 pm and 7 pm – 9 pm on Friday, November 16, 2018 at the Simpson Funeral Home, Gore Bay, where a Celebration Of Life will be held on Saturday, November 17, 2018 at 11 am. Memorial donations may be made to the Royal Canadian Legion #514 Poppy Fund, Canadian Cancer Society or the Alzheimers Society as expressions of sympathy and may be made through www.simpsonfuneralhome.ca.