LITTLE CURRENT – The Manitoulin Centennial Manor board had some discussion regarding the need for more beds at the long-term care home during its November board meeting last week, this after the province announced it would be adding 15,000 new long-term care beds over five years.

Keith Clement, Extendicare senior administrator, was at last week’s board meeting when he shared the news that the North East Local Health Integration Network (LHIN) had asked the Manor if it would be putting forth an application for more beds considering the provincial announcement. The turnaround time for the Manor to apply is mid-January.

The Manor currently has 60 beds and, as of late, has a steady occupancy rate of over 99 percent.

The board noted that new beds would mean an addition to the Manor.

“This is a class ‘A’ facility which means your licence won’t be up in 2025,” Mr. Clement said, pointing to the Manitoulin Lodge in Gore Bay which is a class ‘C’ home that is due for a rebuild in 2025.

Board member Dawn Orr said she realizes that 60 bed homes aren’t as efficient as larger facilities but said that the Island councils should be made aware of any applications from the Manor before they happen. “There are so many unknowns for such a tight turnaround,” she added.

“I think it would be ludicrous for us to apply for a major project like this on such a short timeframe,” said Burpee and Mills representative Art Hayden.

“At the same time, for so many years we worked so hard to make the Manor viable,” countered Ms. Orr. “We should go to the mayors.”

The board agreed that they would not be ready for mid-January but decided the topic of new beds was likely not going away any time soon and thought it would be beneficial to have a ‘shovel ready’ project that is ready to go for the next announcement.

Gore Bay mayor Dan Osborne recalled the last time a proposal for a Manor addition was brought forward. It was met with a resounding “no,” he said.

Mr. Clement explained to the board that the Manor would likely have to borrow the money and that the government would pay it back over a period of, say, 25 years. 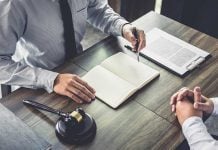 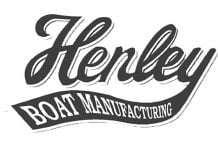 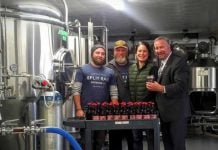