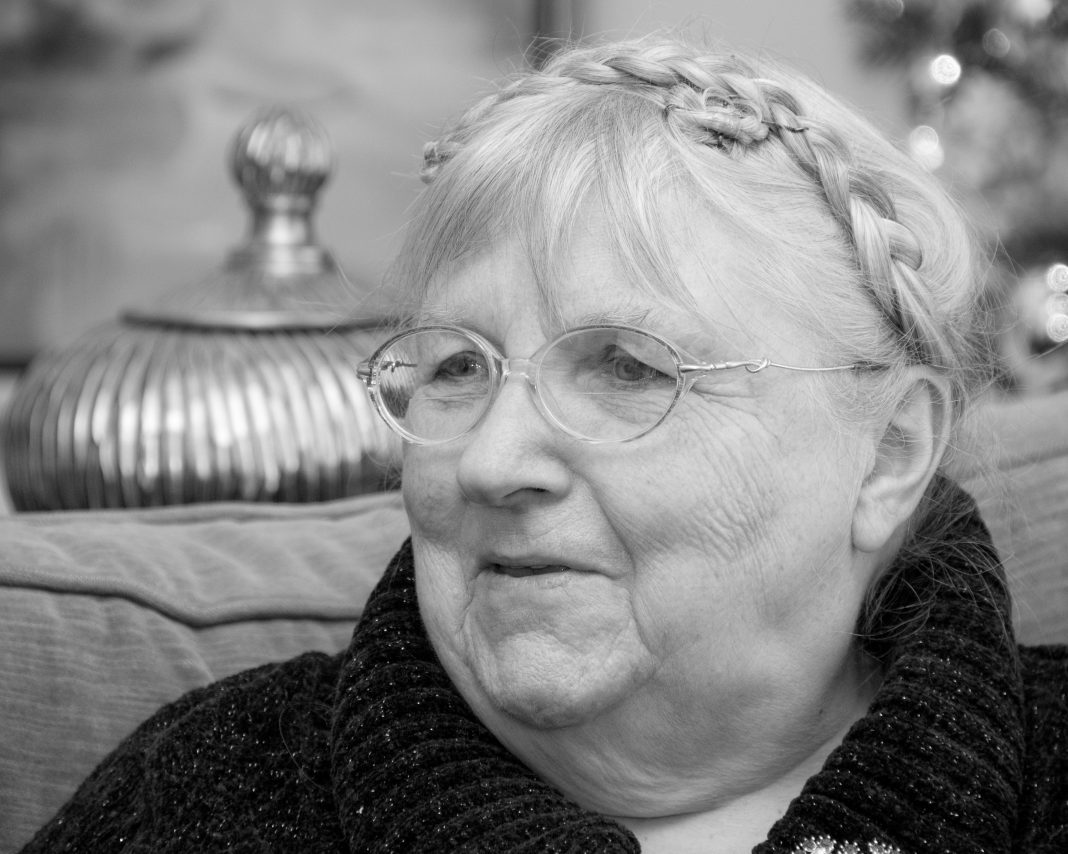 Connie departed this life peacefully surrounded by her family at Manitoulin Centennial Manor in Little Current, Ontario on November 4, 2017; she was in her 89th year. Connie was predeceased by her parents Mollie & Ernest Brown, her loving husband of 49 years Robert Wilson, her beloved daughter Wendy Lucas, her great-granddaughter Georgia Lucas and her father’s second wife Kathy Brown. She is survived by her daughter Binnie Wilson of Welland, her son Bruce Wilson (Ruth) of Little Current, her daughter Molly Heise (Rodger) of Welland, her daughter Madge Mitchell (Paul) of North Bay and her son-in-law Robert Lucas of Black Diamond, Alberta. She was the cherished “Nannie” to her 16 grandchildren, Micheal Lucas (Kristen McDowell) of Winnipeg, David Lucas of Toronto, Peggy Lucas (Michael Maclean) of Toronto, Rob Lucas of Shanghai, China, Tricia Lucas of Ottawa, Carrie Morris of Waterdown, Brent Morris of Toronto, Josh Wilson (Erin) of Borden, Sarah Wilson of Toronto, Valerie Laanemets (Paul) of Sudbury, Emily Heise (Kunle Adejobi) of Welland, Elizabeth Heise (Michael MacIntyre) of Port Colburne, Ellen Heise (Mark Jasinski) of Toronto, Evan Heise (Jacqueline Reece) of Fort Erie, Laurel Mitchell (Annie Harris) of Oshawa and Rhea Mitchell (Chad Lundrigan) of Ottawa. She was immensely proud of her 16 great-grandchildren: Calla, Maya and Aria Lucas, Maddison and Maya Wilson, Evelyn Laanemets and her new sister who will arrive in January, Keira Akuar, Andre and Adrian Adejobi, Everett and Adler MacIntyre, Mackenzie and Cohen Heise, and Matilda Lundrigan. She was a kind and caring friend to many and will be sadly missed by her dearest friend Judy Martin. After raising their family in Welland, Connie and Bob moved to the Green Bush on Manitoulin Island in 1980 to start their retirement and the next adventure of their life. Connie was an avid gardener, a proficient reader and a life-long learner. She was a devoted member of Holy Trinity Anglican Church. Her skill and love of crafts included sewing, knitting, almost any needlework and enjoyed above all else her quilting. A heartfelt thank you to the staff of Manitoulin Centennial Manor for the exceptional care given to our mother in the last few weeks of her life. A visitation will be held at the Island Funeral Home in Little Current on Friday, November 10 from 7 to 9 pm. The funeral service will take place on Saturday, November 11 at 2 pm at Holy Trinity Anglican Church in Little Current followed by an interment at the Anglican Cemetery. In lieu of flowers, please make a donation to those in need in the same manner in which Connie lived her life. Online condolences may be made at islandfuneralhome.ca.