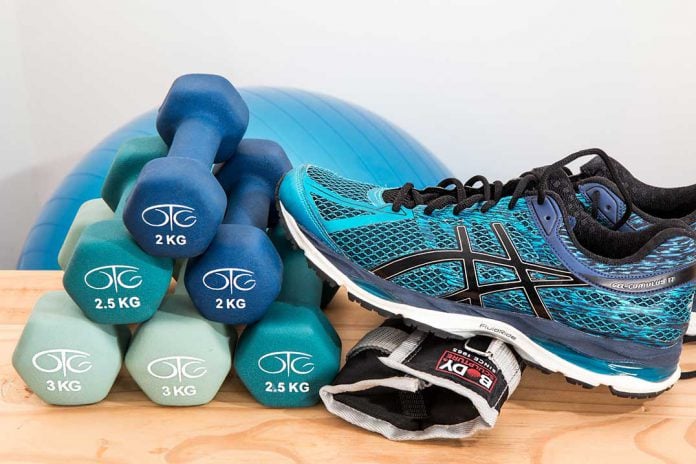 GORE BAY—Gore Bay council will be getting an opinion from a second engineering firm on the costs involved in putting in the foundation for the proposed new fitness centre/gym in the town’s new park, near the new tennis courts.

At their regular monthly meeting last week, council reviewed a recommendation from its general government committee that the fitness centre be relocated to the existing tennis court property subject to the completion of a geotechnical investigation.

“We had a discussion on this issue at our public works committee meeting, about that (proposed) location,” said Councillor Dan Osborne. He pointed out the location that the town had been looking at, the old town garage, was not favoured by the private funder of the fitness/centre gym and the park location would also not be suitable because the geotechnical design done by an engineering firm for the building shows that it could cost an additional $200,000 for the foundation alone due to the condition of the soil under the building.

“I don’t think anything is going to happen on the building this year. So why are we making a rash decision?” posed Councillor Osborne. “And I don’t think the (old tennis court location) is the best place for it.”

“I don’t think we need to jump on this so quick,” said Councillor Osborne. “I’d like to see the report from the engineers that looked at the location beside the new tennis courts and said it would not be suitable and would cost more, and get a second opinion (from another engineer). We’ve already done work on that spot (in the park). If we give the report to another structural engineer they might say that they can design a plan that would be suitable for that location.”

“We’ve already spent money in the new park, on hydro and sewer and we’re going to have to install washrooms down there anyway,” Councillor Osborne said, noting the new fitness centre/gym is only about 1,200 square feet in size.
Councillor Larry Eirikson noted that once the original engineers had come in and it was deemed not suitable, another site was picked—at the old town garage.

However, the private donor for this project didn’t like this location, said Mayor Ron Lane. “They want the fitness centre to be located on the waterfront.”

“If we received a less than satisfactory geotechnical report (for the proposed location at the town’s new park), what’s to say we won’t have the same type report for the old tennis courts site, and to have the study done it will cost $8,000,” said Mayor Lane. “I agree with Dan (Osborne) we should get a second opinion—I have no problem with that. We can have another engineer look at the report done by the engineers.”

“I’m not opposed to putting this off one month to get a second opinion,” said Councillor Osborne. “It is a small building we are looking at, about 1,200 square foot.”

“And it is a single story building, which makes me wonder if something can’t be done that it can be built in the same location,” said Mayor Lane.

“I would be in favour of getting a second opinion,” said Councillor Eirikson.

Council agreed to delay considering the recommendation being passed until a second opinion is garnered from another engineering company.