GORE BAY—Gore Bay dentist Dr. Bill Studzienny has been charged by the Royal College of Dental Surgeons on four allegations of disgraceful, dishonourable, unprofessional or unethical conduct. Three of the allegations are based on complaints made by three separate (former) patients, while the fourth was made by the registrar for the College, Irwin Fefergrad.

“I had ordered an investigation on reasonable and probable grounds, and three separate complaints had been made by patients (of the local dentist),” Mr. Fefergrad told the Recorder. “His conduct, dismissing political beliefs of others, is a slippery slope and I believe discrimination.”

M’Chigeeng Chief Joe Hare told CBC News on May 20 that his band chose turbines for environmental reasons and thinks the dentist went too far. He said council found the dentist’s conduct, opinion and actions reprehensible, and they couldn’t understand why he went to that length to make a point.

Mr. Fefergrad told the Recorder, “The investigation was carried out by the inquiries, complaints and reports committee. This committee then referred it to the discipline committee for the trial to be held where all the evidence will be heard together.”

“The specific allegations went to the discipline committee,” said Mr. Fefergrad. “The allegations are that the three separate patients had the services dismissed by the dentist for non-valid political reasons.”

“The trial process requires complete, full disclosure with the opportunities to reply by Dr. Studzienny and the complainants,” said Mr. Fefergrad. “These will all become part of the record of investigation.”

The discipline committee is a completely autonomous decisions panel, made up of 25 people, some members of the public appointed by the government, including two from Northern Ontario (one from Manitoulin Island). He noted that legislation does not allow committee members to speak out at the hearing.

“Five members of the committee will hear my (allegations) case, while there will be three from the committee for the three other complaints that will hear their case,” said Mr. Fefergrad. He said there are extenuating or extreme cases where a dentist may refuse a patient treatment, but a lack of respect isn’t usually one of them.

If the hearing proves professional misconduct on the part of Dr. Studzienny, the most severe penalty he could face is a loss of licence to practice. “He could be suspended, fined, ordered to take courses on sensitivity and being mindful of people with different opinions,” said Mr. Fefergrad. “And if he is found guilty, it would be put in the public record and stays there pretty much forever, unless the panel can be persuaded in the future the findings are not relevant at that time.”

While Mr. Studzienny could not be reached by the Recorder for comment prior to this week’s press deadline, in the May 8, 2013 edition of The Manitoulin Expositor he did say that his stance was based solely on the issue of industrial wind turbines and their impact on Manitoulin Island, not on any issue of race, creed or colour.

Mr. Fefergrad said a date for the hearings to be held in Toronto have not yet been set, but he anticipates them to take place this fall.

Last fall, a spokeswoman for the Human Rights Tribunal confirmed that it’s also investigating a complaint against the Dr. Studzienny. 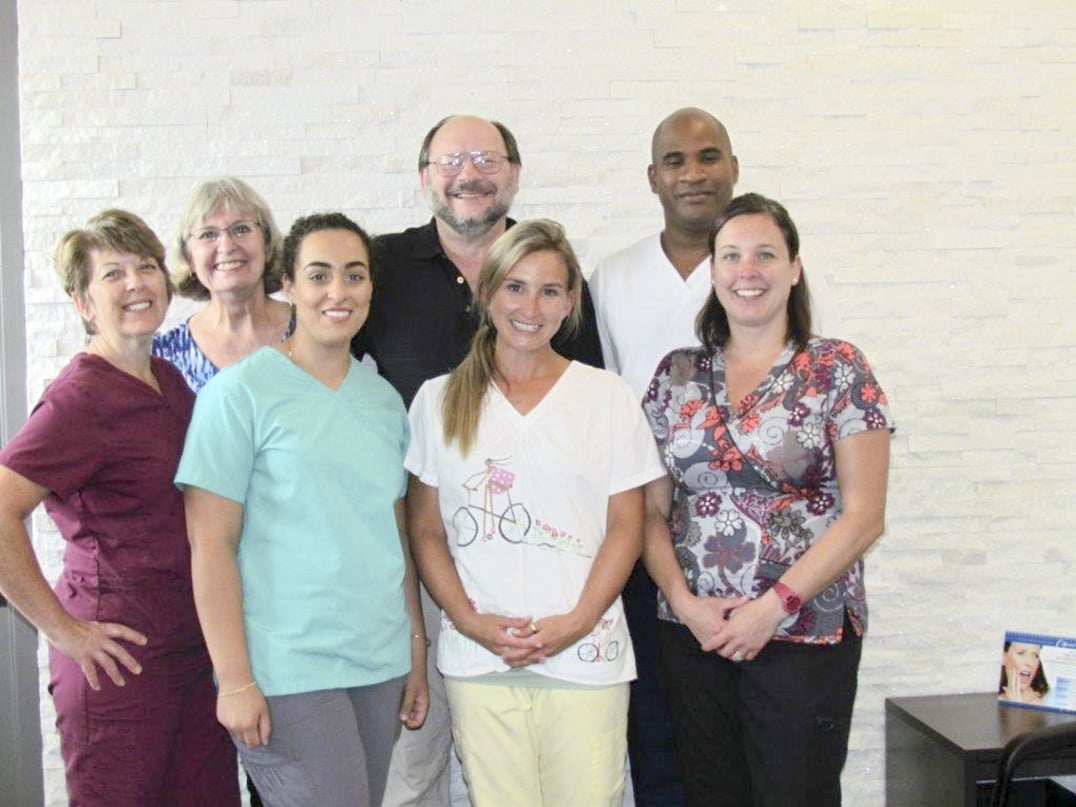 Holland provides examples of how to approach wind farms

AOK requests an extension of comment deadline for wind turbines