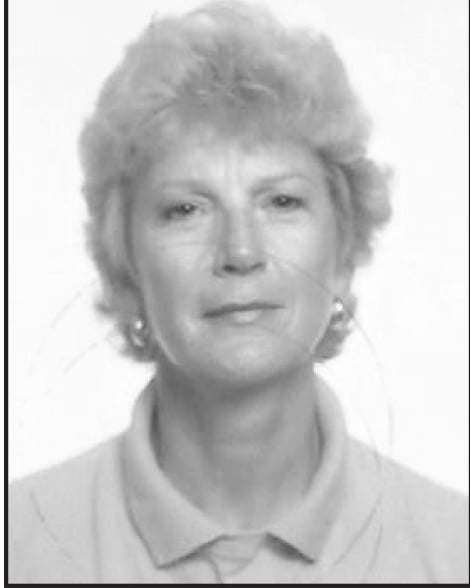 Donna Burns Purkey, age 75, passed away peacefully after a long brave fight with multiple myeloma on August 5, 2018. She was born in Toronto, Ontario, the daughter of Chester and Kathleen Burns. Donna is survived by her husband Hal, her children Michael and David (Joanna), her brother Stewart and sister Sandie, as well as many nieces and nephews. Donna met Hal in Munich, Germany in 1965. They were married in 1967 after they returned home, she from a year long trip and Hal from the army. Besides being devoted to her family Donna was a world class curler. She competed in the Women’s World Championships in 1982 and the Senior Women’s World in 2002 and 2007. Donna brightened the life of all she touched and will be missed across the United States, Canada and Scotland. A Celebration of Life will be held October 13, 2018 in Gore Bay. Anyone considering a donation in her honor may go to USWCA.org and touch the donation button. She served as president of the USWCA and was on its Board for many years.