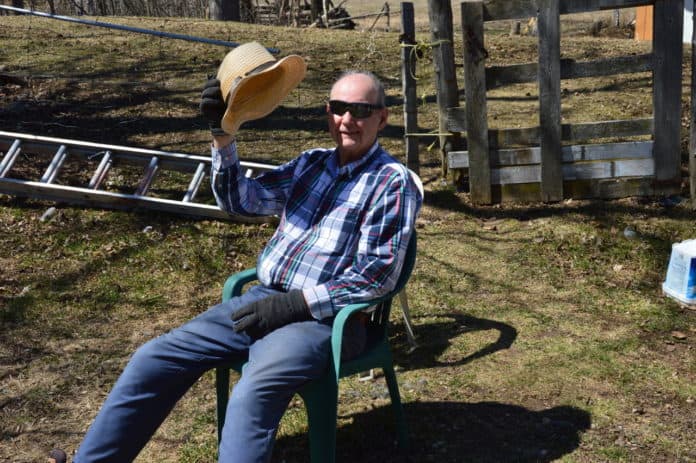 DOUGLAS WAYNE SPARHAM
November 8, 1941 – February 8, 2021
Wayne passed away on February 8, 2021, at 79 years of age, with his family by his side. He leaves behind his wife Marilyn (nee Sagle) of 56 years. He was a loving and dedicated father to four children: Richard, Rachel (Mike) and April (Mark). He now joins his daughter Elizabeth who predeceased him in 2014. Wayne was blessed with eight grandchildren Jean-Paul, Jean-Guy, Andrew, Evan, Jade, Britney, Joel and Braedan and two great-grandchildren Jordan and Jasmine, all of whom he was so proud and who brought him great joy. Wayne’s parents were Francis and Myrtle (nee McGregor) Sparham. Predeceasing Wayne were his brothers Robert Sparham and Roy Bodnarchuck. He is survived by sisters Christine (Bernard) Boyland and Cathy (Mike) Terrick. Wayne worked many jobs from a very young age. Beginning at the age of 10 he was expected to help mix cement and carry cinder blocks assisting his stepfather with masonry work. In his public school days he delivered newspapers and worked at the local corner store in Val Caron. By high school he had gained experience at a meat processing plant and had even hitchhiked to Elliot Lake to gain summer employment at Crawley McCracken mine as a cook’s assistant. In 1961 he was hired by Inco and began work as a miner at Stobie Mine. After a few months he was laid off and decided to apply with the Toronto Police Force. He successfully completed his academy training and worked ‘the beat’ in Toronto for over a year until he received a call-back from Inco. He returned to Sudbury and worked in many capacities at Inco for over 33 years until his retirement in 1994. Wayne was a member of the Community of Christ Church where he served as a minister and dedicated his time on activities and development of the youth. Wayne always had the time and willingness to help his neighbours and his community. For seven years he was a volunteer firefighter with specialized training to work as a First Responder in Capreol. Wayne volunteered for seven years at Camp Quality, a camp for children with cancer. For 18 years he volunteered for Victim’s Services, alongside his wife, for the Manitoulin and North Shore area. This work was of special importance to him as it allowed him to serve people in great need of care and compassion, of which Wayne was never in short supply. In 1995, shortly after his retirement, Wayne and Marilyn moved to Manitoulin Island, as this was to be the promised land for a simple yet fulfilling retreat. There were years of golfing lessons and ballroom dancing lessons to be had. The thrill of performing in live theatre and the deer watching from the patio never let him down. He learned to be a farmer and became an expert at the specific workings of making authentic Manitoulin maple syrup. His hunting days dwindled as he spent more time enjoying the small miracles of life. Wayne’s childhood was a difficult one and despite that he raised his family with love. He was known for his kindness and absolutely perfect warm hugs. He treasured the Sagle family who enveloped him and cherished the many moments he spent in the presence of family and friends. Campfires at the lot. Card games in a crowded kitchen. Coffee on the deck. Moose or deer hunting with the boys. Time with his children. Cuddles with his grandchildren. Afternoons spent with the faithful companionship of his dog, Dutchess. Wayne wanted us to send his goodbyes to all his family and friends. He felt blessed to have known each of you and the time he was able to spend with you. This, and only this, was the yardstick from which he measured his wealth. In lieu of donations and in honour of our beloved, we ask you to share a little Wayne in your life. Do something kind for someone in need. Give a hug to someone who needs one. Spend an extra moment just to listen. It is what would make him most happy. A Celebration of Life will be held at a future date. His voice, his laugh, his presence – forever missed. 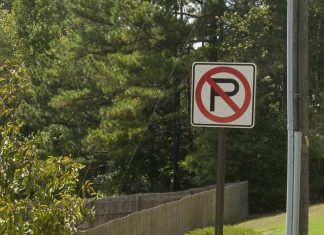