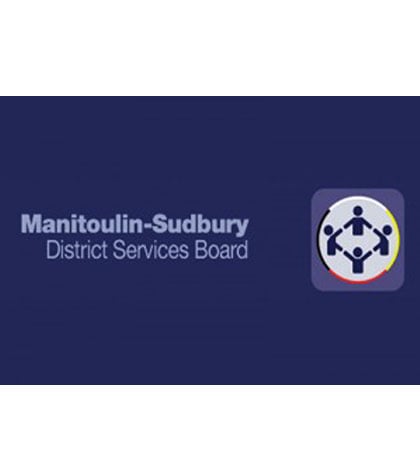 GORE BAY—Following an in camera session at the October meeting of the Manitoulin-Sudbury District Services Board (DSB), a motion was made to allow the DSB to begin negotiations with Ontario Aboriginal Housing Services (OAHS) for the disposition of two of its three Gore Bay properties.

Fern Dominelli, DSB CAO, told The Expositor that he has begun talks with OAHS to divest of the 10-unit social housing complex known as Woods Lane Apartments as well as a DSB-owned vacant piece of land located on Water Street.

As had been reported previously, the aging Woods Lane Apartments (the complex had been built for the centennial year in 1967) had become financial unviable to run and had been placed for sale by the DSB in the spring. The vacant land on Water Street had also been offered up through expressions of interest by the board in March of this year.

Mr. Dominelli told The Expositor that should a deal be reached between the DSB and OAHS, OAHS would continue to pay taxes on the property and tenants of all walks of life, not just Indigenous people, would be welcome to live there.

As for the remaining Woods Lane Apartments tenants, Mr. Dominelli said the three or four remaining inhabitants would not be affected by the disposition of property.

“We have assurances that they will not be misplaced,” he added.

The DSB also passed resolution No. 19-70 that any net proceeds from the sale of DSB housing properties will go to the Social Housing Capital Funds Reserve.

Michael Erskine - September 22, 2021
House has two language speakers on duty for conversation 7 days a week WIIKWEMKOONG - Alarmed by the decline of fluent Anishinaabemowin speakers in the...

Expositor Staff - September 22, 2021
WHITEFISH FALLS - The driver of a motor vehicle involved in an accident south of Whitefish Falls on September 16 has been charged with...