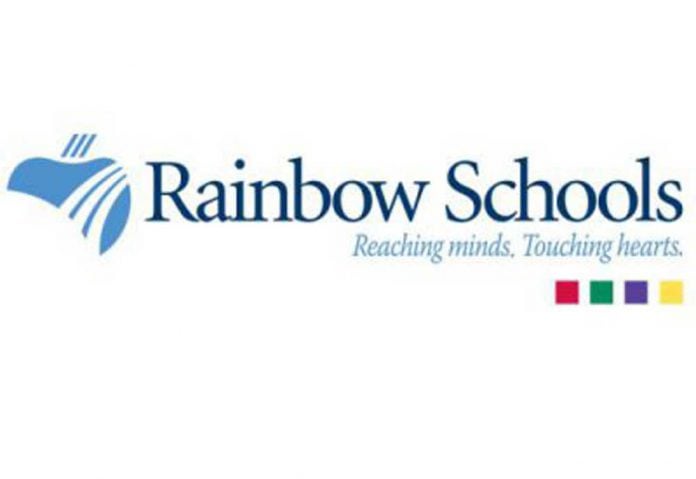 ETFO and province at the table again this week

RAINBOW DISTRICT – Elementary students within the Rainbow District School Board (RDSB) will not be receiving report cards in February due to the teachers’ current work-to-rule action.

“If you go to the board website there is a release that indicates the ETFO (Elementary Teachers Federation of Ontario) will not be producing student report cards,” stated Norm Blaseg, director of education for the RDSB, on Friday of last week. “Parents of the students were notified by the board that this is taking place,” he said. “This is directly related to the current labour action being taken by the teachers.”

A RDSB memorandum to parents released January 23 reads, “Dear Parents/Guardians: Due to the current provincial labour situation with the (ETFO), we regret to inform you that report cards will not be generated for students in JK to Grade 8. This includes the Term One Report Card and the Kindergarten Communication of Learning. While teachers will provide overall assessment information to school administrators, they will not input marks, learning skills and/or comments electronically in order to create the reports. As always, parents/guardians are welcome to contact and meet with their child’s teacher about their child’s progress. Teachers continue to assess and evaluate student learning. They also continue to update Individual Education Plans (IEPs). Should the situation change, please be assured that we will advise you.”

The Globe and Mail reports that as part of the job action, ETFO told its members not to input data electronically and instead to provide principals with a list of marks or a comment per section for Kindergarten students.

“Health, safety and educating the students is our priority and we are maintaining business as usual as much as we can,” said Mr. Blaseg. “We are helping to make things work, but it is becoming increasingly more difficult to provide these services and programs for students.”

Education Minister Stephen Lecce has issued a written statement about the report card cancellations. “Yet again, teacher union leaders are risking student success and preventing parents from seeing valuable information about their child’s performance in class,” he said. “It underscores our government’s insistence that teacher union leaders cancel these strikes that are hurting our kids. And it only strengthens our belief that parents want our government to invest in front-line services, not in compensation and other demands, for some of the highest-paid educators in the country.”

In related news, the RDSB announced on Tuesday that RDSB’s elementary teachers and designated early childhood educators represented by the ETFO will engage in a full withdrawal of service on Tuesday, February 4 and Thursday, February 6 in response to negotiations at the provincial level.

All classes from Kindergarten to Grade 8 in Rainbow Schools in Sudbury, Espanola and Manitoulin Island will be cancelled on both days. Classes will resume on Wednesday, February 5 and Friday, February 7.

In another development, it was reported on Tuesday that a government-appointed mediator has called the ETFO and the province back together for talks (this past) Wednesday, the first negotiations since December 19.

Education Minister Lecce said in a statement, “we look forward to the opportunity to negotiate to reach a voluntary settlement that ends the union-led escalation that is hurting so many students. Our hope is the union will come to the table with realistic proposals that prioritize student success over compensation demands.”

ETFO president Sam Hammond said in a statement the union is optimistic the government will engage in meaningful bargaining.

“Open exploratory talks with the Ford government’s negotiators must include a mandate to remove further cuts, increase supports for students with special needs, preserve the current Kindergarten model with a teacher and designated early childhood educator, and to maintain fair and transparent hiring practices.”

However, if no deal is reached by today (Friday) the ETFO plans to stage a province-wide strike once a week, with the first one set for Thursday, February 6 and each of the boards where the union has members will be hit by a one-day rotating strike as well.