ONTARIO – Members of the Elementary Teachers Federation of Ontario (ETFO) have given their union a strong mandate for central strike action should it be needed during ETFO’s central bargaining negotiations. And on Monday, the teachers in Ontario’s public elementary schools moved toward a legal strike position. The ETFO and Ontario government met with a conciliator on Monday, and the union is a no-board report.

“Talks have stalled at ETFO’s central bargaining tables. This is a wakeup call from our members to this government to get serious about key issues affecting educators and students including more supports for special education, class size and class structure, fair and transparent hiring practices and preservation of the current Kindergarten program,” said ETFO President Sam Hammond, in a press conference last week. “The overwhelming mandate our members have given to ETFO clearly shows they want the Ford government to bargain in good faith and arrive at a deal that is fair and reasonable for our members and that actually supports the students in our schools.”

“Premier Ford and his Education Minister Stephen Lecce are fond of saying that they want kids to be in school; so do ETFO’s 83,000 members. But it appears that only teachers and education professionals-not the government-are concerned with the quality of public education that students receive,” added Mr. Hammond. He said the government is demanding an additional $150 million in cuts from elementary education.

Stephen Lecce, Minister of Education, said that in regards of ETFO’s strike-vote results, “while our government has been a reasonable and constructive force at the bargaining table-focused on keeping kids in class-today, ETFO has taken another escalating step towards a strike which will disproportionately hurt our kids.”

“Strike action caused by unions could mean school closures, disruption, and uncertainty for students and parents,” said Mr. Lecce. “I support a deal, not a strike. Our team remains unequivocal in our determination to land deals with our labour partners as soon as possible to kee3p our kids in the classroom.”

ETFO has said more support for students with special needs, reducing class size at the elementary level, supports to address the growing problem of classroom violence, and job security, are among its bargaining priorities, along with protection of Ontario’s internationally recognized Kindergarten program, and the preservation of fair and transparent hiring practices.

With the ETFO having requested a no-board report, teachers would be in a legal strike seven days after that takes place. Union president Sam Hammond has indicated that the parties are set to meet again next week. 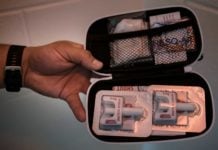 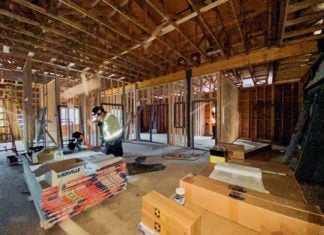 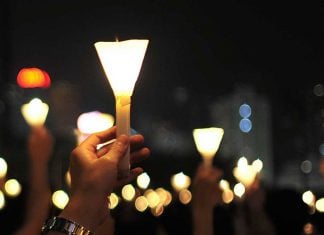