The Manitoulin Soil and Crop Association and the Manitoulin Cattlemen’s Association are hosting an information meeting to update producers on the recently announced funding programs through NOHFC. In addition, collection of intent for acreages of tile draining and land clearing will be gathered. This meeting will be held on Wednesday, March 5 beginning at 1:30 pm at the Assiginack Municipal Office library in Manitowaning.

Accepting applications: Have you developed and implemented an innovative product or process within your agriculture or food business? If so, you could be eligible to receive one of the following awards from the Premier’s Award for Agri-Food Innovation Excellence Program: Premier’s Award (one award valued at $75,000), Minister’s Award (one award valued at $50,000), Leaders in Innovation Awards (three awards valued at $25,000 each), and Provincial Awards (45 awards valued at $5,000 each). Eligible applicants include primary producers/farmers, processors and agri-food organizations. A copy of the program guidebook and application form, as well as information on previous award recipients is available at www.ontario.ca/agrifoodinnovation or by calling 1-877-424-1300. Applications will be accepted until 5 pm this Friday, February 28. 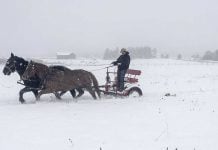 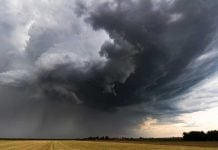 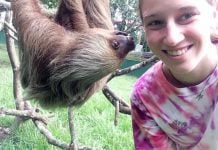 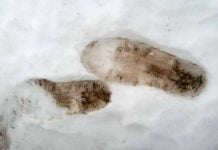