Okeechobee Lodge, Killarney to have visits from Viking Cruises

LITTLE CURRENT—The Port of Little Current will be busy this year, hosting five cruise ships over 35 times from May until September.

Another new vessel, Le Bellot, will appear twice in September: September 22 and September 28. Le Bellot is 430 feet with a 59-foot beam and holds up to 184 passengers on its five decks and has two restaurants. 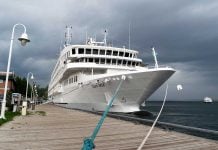 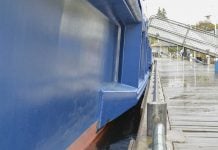 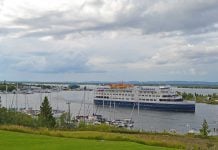