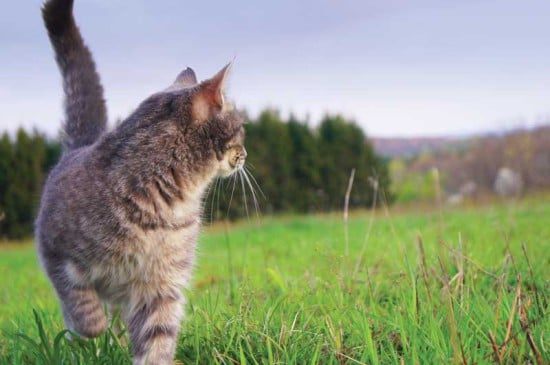 A few days ago, a story appeared in The Globe and Mail. It told us that, in the US, 3.7 billion birds and 20.7 billion “small mammals” are killed each year by pet cats.

Turbines, of which there are about 6,200 now in Canada, unfortunately kill maybe 1.5 to 3 birds a year. If I use the figure of two per turbine, then 12,400 birds are sadly killed, although the small mammals affected would be much less, since little ground habitat will be disturbed by the few acres of turbine bases and roads installed for the McLean’s Mountain project.

This tells us that pet cats in Canada kill 30,000 times more birds than do wind turbines. I know every death is sad, but since I’ve angered the landed gentry about the turbines, I can’t bear to take on cat owners who I fear will be much more rabid. (And you have to really stroke Fluffy to get much electricity.)