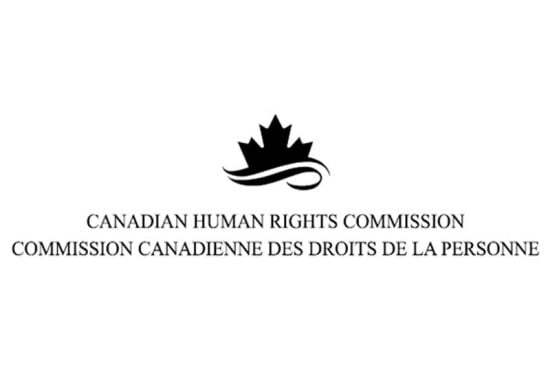 MANITOULIN—The upcoming closure of the 19A Water Street (methadone) Clinic in Little Current on Friday, February 15 has led to a claim being filed by a client through the Canadian Human Rights Commission (CHRC).

Despite contacting the media department of the CHRC, The Expositor did not receive confirmation that an official claim had been made regarding the closure of the 19A Water Street Clinic.

However, Dave Williamson, Northeast Town CAO, was able to tell The Expositor that the town had been contacted by the CHRC regarding the clinic’s closure.

“The Human Rights Commission has contacted the town, requesting the steps that had been taken involving the town and the clinic’s closure,” explained Mr. Williamson. “We are not aware of who has filed the claim. The claim is in its preliminary stages, but we don’t believe that the town has violated anyone’s human rights by enforcing a simple bylaw.”

Last month, the clinic building owner, Robinson’s Pharmacy Group, was contacted by the Northeast Town, informing them that they must stop dispensing methadone within 30 days at that location (19A Water Street) or the company would be charged with nuisance under the municipality’s bylaw act, leading the company to evict Dr. Bryan Dressler and his methadone clinic.

The town’s actions were prompted by a series of incidents involving clients of the Water Street clinic, which reached a head when a fight broke out between several clients on the town’s main street last December.

“I don’t know the details of the claim,” added Northeast Town Mayor Al MacNevin when contacted Monday night after arriving home from vacation. “But I have been informed that the CHRC is investigating a claim made involving the closure of the Little Current methadone clinic and has requested information from the town. As far as I know, the town simply enforced a legal bylaw. My concern involving the clinic is finding a new location for it, because as most of council has agreed, the downtown was not the right location.”

Though the clinic sent a letter home with its clients stating that clients would be transferred to Dr. Dressler’s Espanola office, the letter also stated that “attempts are being made to provide services on Manitoulin Island.”

Currently, Central Pharmacy in Gore Bay is dispensing methadone, however when contacted, pharmacist Kadani Gebrekristose said he was unsure if he would be taking on more clients.

“At this point I haven’t decided,” responded Mr. Gebrekristose in regards to taking on more clients for the methadone program.

Aundeck Omni Kaning (AOK) Chief Patsy Corbiere told The Expositor last week during a phone interview that AOK had been approached by Robinson Pharmacy Group regarding hosting a methadone clinic in the community.

“The issue was raised at council,” explained Chief Corbiere, “but in an unanimous vote, council voted down the concept. We are just not in a position to do that (host a clinic).”

According to an anonymous source, M’Chigeeng First Nation has decided to open a temporary methadone clinic to service their band members, but The Expositor was unable to be confirm this as Chief Joe Hare was out of the office on Monday prior to press deadline.

The Expositor also tried contacting the M’Chigeeng Health Centre, but health services department manager Roger Beaudin was unable to confirm the opening of a methadone clinic in the community.

“I cannot confirm that M’Chigeeng will opening a methadone clinic,” stated Mr. Beaudin, “and I cannot comment on any discussions regarding our community and methadone at this point in time.”

Last week, The Expositor reported that Wikwemikong council approved the development of an interim group’s (made up of band mental health workers) preliminary plan to assist community members being treated with methadone.

Mary Jo Wabano, health services director of Nahnadhweh Tchigehgaming, also told The Expositor that Wikwemikong band members that are clients of the clinic will be traveling to Dr. Dressler’s Larch Street Clinic in Sudbury after February 15 to continue their treatment.