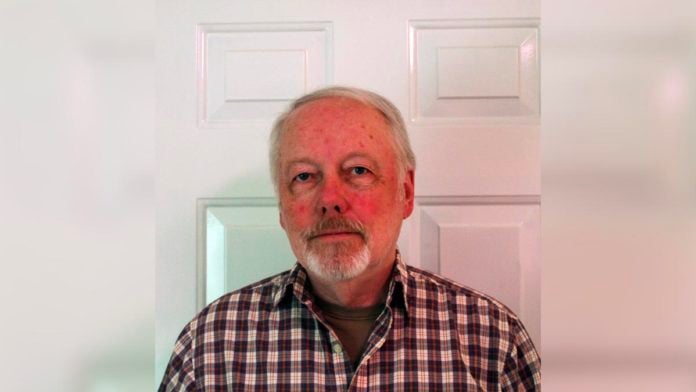 ﻿GORE BAY—Former Gore Bay mayor Ron Lane has announced that he has filed nomination papers, putting his name forward for the position of mayor in the municipal elections being held this fall.

“The nomination period was to begin (this past) Monday and I will be putting my name forward for the position of mayor,” Mr. Lane told The Expositor last week.

“I was previously mayor for two terms, from 2010-2018,” said Mr. Lane. “When I decided to not run in the last election, I thought that my political career was over, but I have had four years to think about it and I don’t think I’m ready to give it up yet.”

Mr. Lane explained, “I didn’t run in the last election. It was a busy eight years and we got lots done and with work and being mayor, I was a little burnt out and needed to take some time out.” He also noted that his wife, Greta, has been battling health issues. “Right now everything is stable, and Greta is certainly behind me running for mayor again. So, I’ve decided to go for it.”

“The current mayor and council has done a good job over the past four years, especially with all the challenges they have faced dealing with the pandemic, such as delays in grants,” said Mr. Lane. “I want to help contribute to a strong council and continue to move the town forward over the next four years.”

“There is still a lot that needs to be done in the town, and I still have an agenda that I think will move the town forward and I would like to, if elected, be mayor for the next four years.”

“One of the reasons I want to get back into politics is I had joined the town’s general government committee last July. I found that I still have a great interest in the town and really missed being on council,” added Mr. Lane.