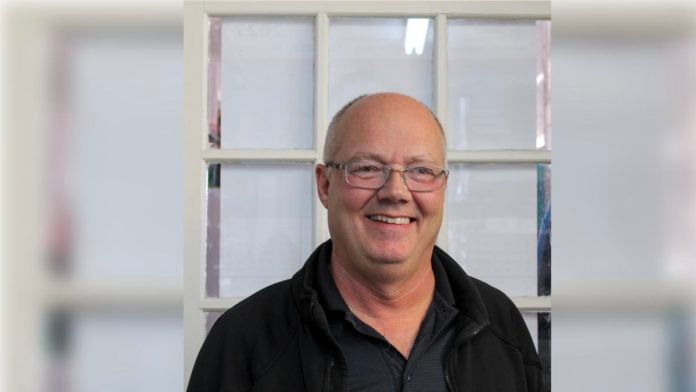 ﻿GORE BAY—Gore Bay Mayor Dan Osborne will not be seeking re-election for this position in the municipal election taking place this fall. However, he has filed his nomination papers for a seat on town council.

“I’m looking forward to hopefully being a successful candidate for a council seat in the election,” said Mayor Osborne.

“Our council has accomplished a lot in the past four years. For example, we have completed phase one of the marina project, we will be refurbishing the boardwalk, and the arena will be fixed up with a new roof. And we will be getting a new public works building, and constructing a new waterfront pavilion this year (where the former town tennis courts were located). We will also be carrying out a major water-sewer project this year.”

“I’m happy with the direction the town is going, and hoping that it will continue on this path,” said Mayor Osborne. “I know the current members of council feel the same way, that everything we do is with the idea of benefitting the town. This council has worked well together.”

“I’ve enjoyed the past four years I’ve been mayor despite all the difficulties that we’ve faced, including the pandemic,” said Mayor Osborne.

“I will be running for a seat on council, and I will be filing my nomination papers Monday,” said Mayor Osborne, who is completing his first as mayor. He has served as mayor and councillor for 15 years in total, having taken a hiatus from council for one term.