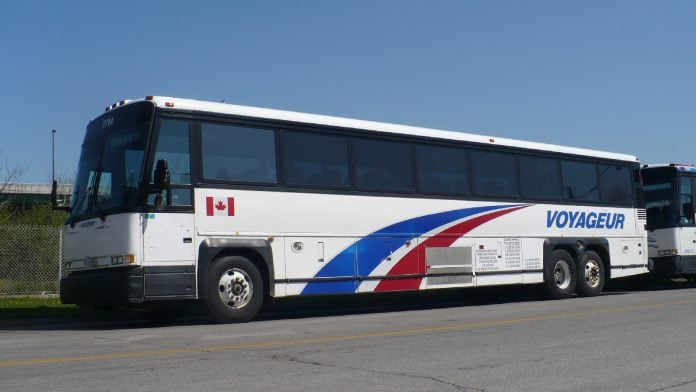 ONTARIO—Greyhound Canada announced Monday that due to a decrease in ridership of 41 percent from 2010 it would be making drastic cuts to its services across Canada, leaving Ontario and Quebec with much of its service, except for Northern Ontario.

The Toronto route to Sudbury will continue, but not go beyond that stop. Stops in Whitefish, McKerrow, Espanola, Webbwood, Massey and along Highway 17 will no longer exist effective October, leaving Ontario Northland, and its new routes, to pick up the service where it can.

“It is with a heavy heart that we announce these service impacts for the end of October,” said Stuart Kendrick, senior vice president, Greyhound Canada, in a press release. “We understand that these route changes are difficult for our customers. Despite best efforts over several years, ridership has dropped nearly 41 percent across the country since 2010 within a changing and increasingly challenging transportation environment. Simply put, we can no longer operate unsustainable routes.”

“We are committed to keeping customers informed and will continue to provide fair and open communications to ensure that adequate notice is given,” he added.