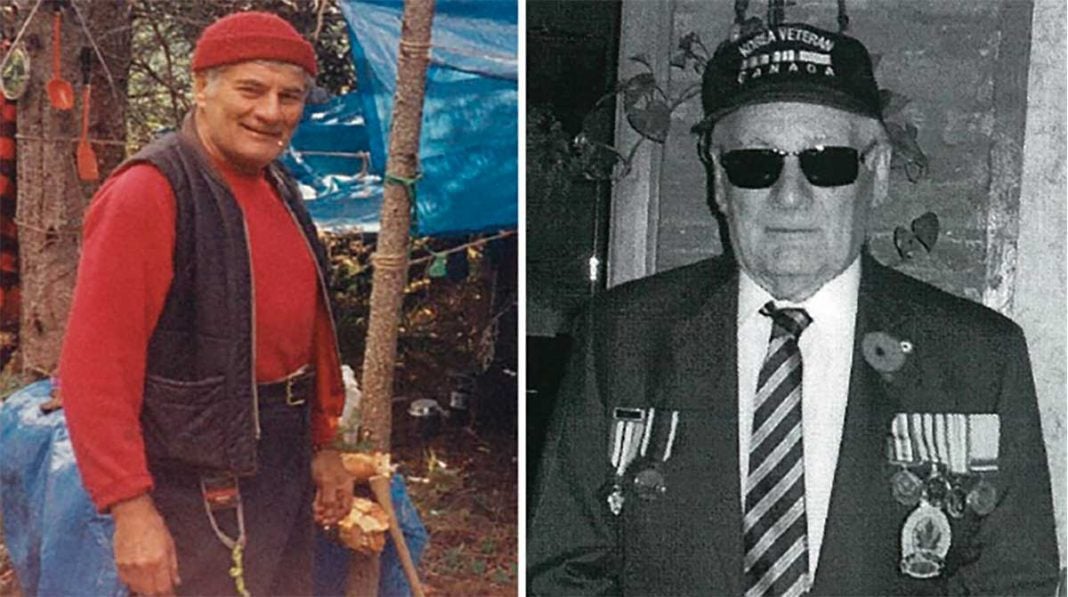 HARVEY JOSEPH SAUMIER
February 14, 1931 – May 17, 2020
Harvey J. Saumier, a resident of Mindemoya, passed away on May 17, 2020. Son of the late Wilfred and Albina Saumier; brother of Rene; sister of Madeline, all from Temiscaming, Quebec and predeceased. Husband of his beloved wife Crystal Saumier, father of son Glen and daughter Monica. Also survived by six grandchildren, five great-grandchildren and five great-great-grandchildren. He is greatly missed by his four-legged baby Benji. Having worked in the paper mill in Temiscaming for 11 years, he then served in the military at an early age, spending 18 months in the Korean War. He then moved to Elliot Lake where he worked for mining contractors and Rio Algom for 25 years, moving to Sudbury with Crystal, then moved to Mindemoya where he spent his remaining years. He loved the outdoors, the bush, especially hunting with his son Glen. He enjoyed travelling to Germany and the Netherlands where he visited family. The family would like to extend a heartfelt thank you to the staff at the Mindemoya Hospital, Dr. Reade, all the nurses who were so kind and too many more people to mention by name who took care of Harvey. Thank you, thank you! And a very special thank you as well to Dr. Michael Bedard, thank you for the house calls. Memorial donations may be made to the Mindemoya Hospital Auxilary or Pet Save Manitoulin.
Sincerely Crystal Saumier and family
See you later Babe!