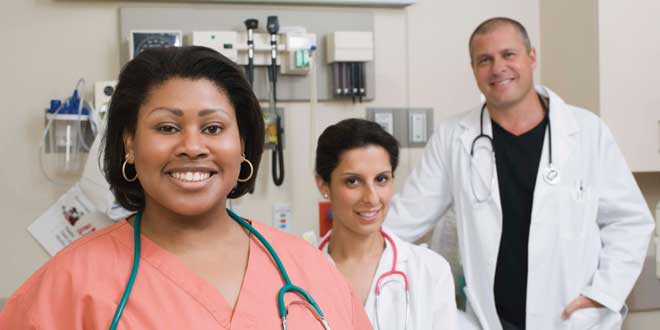 When Canadians are asked to rank items that should be a priority for the federal government, health care is always at or near the top of the list. That is why it is so surprising that there has been no action from the government with the 2004 Health Care Accord set to expire in April. Maybe it shouldn’t be surprising though since this same government unilaterally slashed $36 billion from health care budgets over a five year period in 2011 and has taken no significant action to implement the 2004 Accord since coming to power in 2006.

But it isn’t just cuts to health care transfers that show the Conservative luke-warm commitment to public health care. They also tied future federal contributions to growth in the GDP which will never maintain an even pace with need. With Baby Boomers cycling out of the workforce and into retirement we are set to have demand far outstrip capacity and all signs point to a government that doesn’t see this as a problem.

Given the rocky relationship Stephen Harper has had with provinces, it is reasonable to ask if the Conservatives are trying to create an 11th hour show-down to use as leverage to unilaterally impose their own plan. While we have seen the government try to force the provinces hand on other items without negotiations – employment training being the most recent –a showdown on health care doesn’t stand a chance of flying under the radar.

Defenders of public health worry that reducing the federal contribution to the point that the government surrenders all authority for Medicare is a real possibility. If the federal share of cash payments to the provinces and territories decrease to less than 12 per cent over the next 25 years, as is expected, it will be difficult for the government to call the shots like they have so far. Keep in mind that the federal contribution was in the 50 percent range when Medicare was first implemented.

The federal government has a clear role in ensuring that health care in Canada remains public and accessible. Working with provinces and territories, the federal government needs to put in place the changes that will ensure improved health outcomes for all Canadians, but that isn’t happening.

Instead of negotiating a new Health Accord, Conservatives are downloading heath care costs onto the provinces and turning their backs on a system that Canadians have relied on for generations. As a result, we are seeing increased disparities across the country, longer wait times, reduced-front-line services, and lack of access to home and long term care.

New Democrats have consulted widely with Canadians on this and know that the priorities of both health care professionals and consumers/patients are not reflected in the government’s lackadaisical work on this front. We are pressing the Conservative government to show leadership and work with provinces and territories to improve our public health care system. So far there isn’t any sign the government is listening, but they would be foolish to let an issue so important and cherished by Canadians to deteriorate any further under their watch.